Spousal support (also called alimony) falls into two broad categories: short-term support and long-term or permanent support. “Reimbursement” support is a kind of long-term support. A spouse may also get temporary support before the divorce is final. We’ve written about alimony before here and here and here among other places — and we’ve even provided you with an alimony calculator so you can “do the math” so to speak on your case. 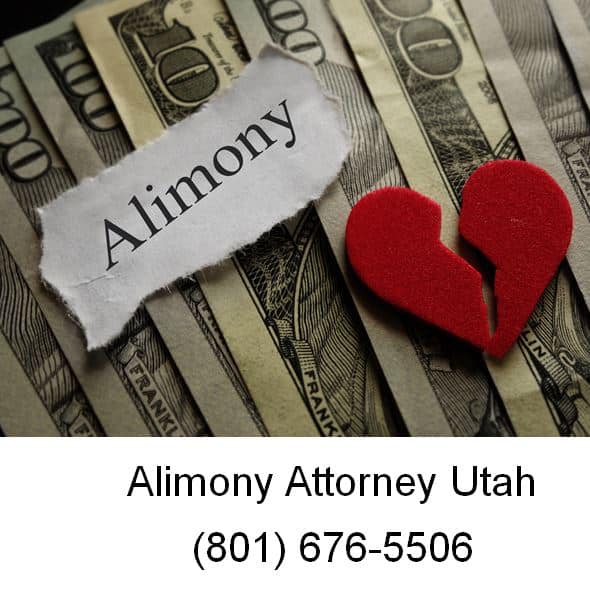 How long one ex-spouse must help support the other is as much in the judge’s discretion as is the amount of support. Some judges start with the assumption that support should last half as long as the marriage did, and then work up or down from there by looking at certain factors. Most states don’t have guidelines for the duration of support, but some do—for example, in Texas and Indiana, payments are limited to three years except in special circumstances. In Utah, support can’t last any longer than the marriage did. And in some states the marriage must have lasted at least ten years for a court to order support at all. How long support lasts depends on the nature of the support.

It’s possible that a former spouse might receive more than one kind of support at the same time. If a spouse is getting more than one kind of support, say rehabilitative and short-term, then when the spouse is employed again, the rehabilitative support would end. The short-term support would continue until its termination date.

Temporary Alimony While the Divorce Is Pending

You and your spouse don’t need to wait until everything in your divorce is settled to work out spousal support arrangements. In fact, the support issue may be most important immediately after you separate, to support the lower-earning spouse while your divorce is in process.

It’s always a good idea to make a written agreement about temporary support. (For one thing, payments are tax deductible only if there’s a signed agreement.) If you can’t agree on a temporary support amount, then you’ll probably spend some time in court arguing over it. If you have a right to support, it starts as soon as you separate, so get yourself to court right away.

Rehabilitative support, sometimes also called “bridge the gap” support, is a specific kind of short-term support, designed to help a dependent spouse get retrained and back into the workforce. It lasts until the recipient is back to work. Generally, that date isn’t set in advance—the agreement is that the support payments will stop when the recipient completes a retraining program and becomes employed in the industry. The recipient is responsible for diligently pursuing the training or course of study and then searching for work. The other spouse is responsible for paying the support until that point—and a payer who suspects the recipient isn’t really trying to complete an education or get work can ask the court to reduce the support amount or set a termination date. The person asking for the modification would have to prove that the other ex-spouse was not working hard enough.

Permanent support may be granted after long marriages (generally, more than ten years), if the judge concludes that the dependent spouse most likely won’t go back into the workforce and will need support indefinitely. Some states don’t allow permanent support.

It’s odd, but in fact even so-called permanent support does eventually end. Of course, it ends when either the recipient or the payor dies. It also may end when the recipient remarries. And in about half the states, it ends if the recipient begins living with another person in a marriage-like relationship where the couple provides mutual support and shares financial responsibilities.

Reimbursement support is the only type of spousal support that’s not completely based on financial need. Instead, it’s a way to compensate a spouse who sacrificed education, training, or career advancement during the marriage by taking any old job that would support the family while the other spouse trained for a lucrative professional career. Generally both spouses expected that once the professional spouse was established and earning the anticipated higher salary, the sacrificing spouse would benefit from the higher standard of living and be free to pursue a desirable career. If the marriage ends before that spouse gets any of the expected benefits, reimbursement support rebalances the scales by making the professional spouse return some of what was given during the marriage.

Because it’s not tied to need, reimbursement support ends whenever the agreement or court order says it does. Its termination generally isn’t tied to an event like the supported spouse getting work or remarrying.

Free Consultation with an Alimony Lawyer in Utah

If you have a question about divorce, alimony, or if you need to start or defend against a divorce case in Utah call Ascent Law at (801) 676-5506. We will help you.

Sometimes Justice Can Be Hard to Reach