Following are five asset protection tips that can help you keep what is yours in the event someone hits you with a lawsuit. These tips may help if someone is accusing you of financial, physical or emotional harm that could trigger a lawsuit. Are you in a high-risk profession? Has someone already sued you? Read through and then use the form or number on this page to further the discussion. 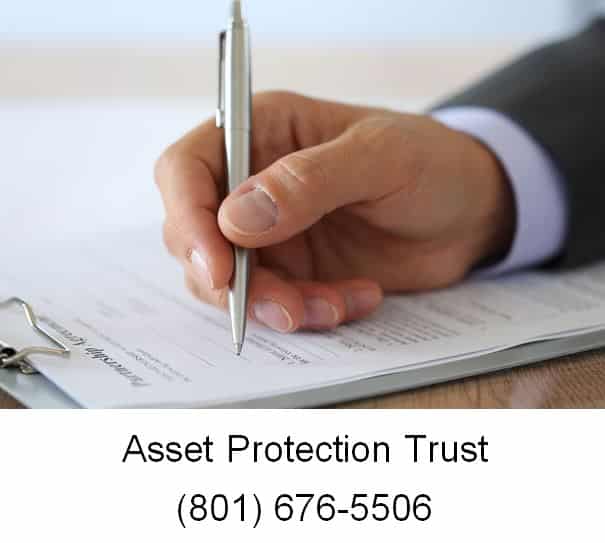 People often look to protect assets after a legal claim arises. There are ways to protect assets after someone serves you with a lawsuit. Though, the courts look most favorably on those who have set up their plans well in advance of a claim. Therefore, asset protection tip number one is to get started now. Protect your nest egg.

For domestic tangible assets, setting up multiple entities for different segments of your enterprise can erect protective firewalls between them. If you have 10 rental properties, a construction company, a restaurant, a Subway Sandwich franchise and a gas station all owned by one company, that’s a recipe for disaster. A lawsuit in any one of the businesses can expose the assets of all. Hold the rental properties in one or more limited liability companies, depending on the amount of equity in each. You should hold the other businesses in separate corporations or LLCs. You can hold the stock or membership in the companies in a precisely drafted asset protection trust and/or LLLP, for example.

Judges often rule by gut feeling rather than the law. So, overzealous justices often ignore domestic asset protection plans. For liquid assets, using a powerful tool such as an offshore asset protection trust fits the bill. Placing the funds held therein in a safe international financial institution puts assets outside of the local court’s reach. Going offshore may be controversial, but it is legal, ethical and moral. Plus, when done right it works.

Think about it, if you use a cellular telephone, a computer or own a TV you have indirectly sent money offshore. The units are made offshore. The companies that direct their creation pay for their manufacture by wiring money to offshore banks. Moreover, of the top 50 safest banks rated by Global Finance, only five are located in the US. The safest US bank is only 25th on this list as of this writing. So, there are banks overseas that are much safer than US banks.

In the year 2005, bankruptcy laws went through a major overhaul. For example, the laws now force a high percentage of Chapter 7 filers into Chapter 13 and a multi-year debt repayment plan. In addition, unlike before, the bankruptcy code now requires that a filer take credit counseling. They must attend money management classes that the debtor must pay for. New laws reduce homestead exemptions to no more than $125,000 of home equity. Within certain time frames, this is regardless of the state, including Utah, Florida, Texas and Kansas which previously has 100% homestead protection in bankruptcy.

Driving a Ferrari, placing pictures of your lavish vacations on Facebook and boasting about your latest business triumph may inject your ego with adrenaline. But it also puts a target on your back. The, “He makes a lot of money so I should have some of it,” crowd is attracted like a moth to the light above your built-in barbecue. Use a little discretion. Asset protection tips number five is, “Don’t be flashy.” At least you could buy a black Ferrari instead of a red one.

It’s not a matter of if, it’s a matter of when. Legal problems come to everyone. Whether it’s your son who gets in a car wreck, your uncle who loses his job and needs to file for bankruptcy, your sister’s brother who’s getting divorced, or a grandparent that passes away without a will -all of us have legal issues and questions that arise. So when you need legal help, call Ascent Law for your free consultation (801) 676-5506. We want to help you.