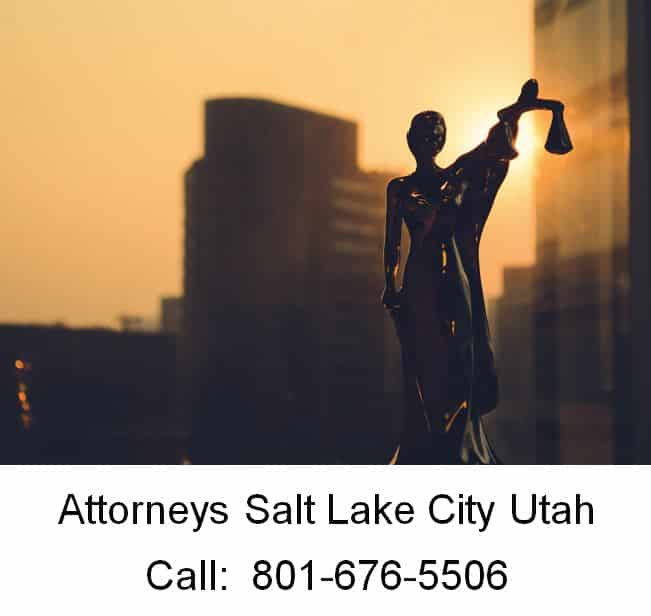 This post is for you if you are looking for

Look, there are lots of different attorneys. In our office, we have several lawyers that focus on several different areas of law.

Primarily, we are involved in bankruptcy, probate, estate planning, business law, criminal law, real estate law, divorce and family law, car accident injury cases, IRS and tax matters, contracts and litigation. These are the main focuses; however, we have worked on other cases that are related to these.

Let’s do a DUI example to see if you need a lawyer for a DUI case.

Advocates for Fathers in Utah