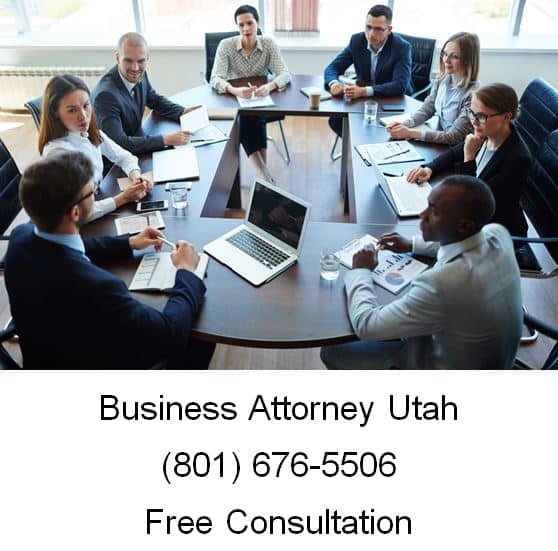 Everybody makes mistakes. For some, the consequences are just more weighty and permanent than others. The U.S. Department of Justice, for example, flashes its get-out-of-jail-free card when it wants to, such as when its lawyer lied to three judges. Okay, he “misled” by accident. We’ve all been there. But the attorney’s statements (and the DOJ’s hasty revision of them) may have significant consequences for Salt Lake City business litigation lawyers in the tech industry and tech companies themselves, if we can untangle what the DOJ meant to be said about national security letters (NSLs), and the restrictions around them.

Justice Department lawyer Douglas Letter may seem to have been handpicked for the job, given his name, but he bungled the oral arguments last month presenting the legality of NSLs to a panel of three judges, stating that “recipients of NSLs could, in fact, speak about the letters in general terms. They could discuss the fact that they had received a letter and could engage in public debate about the ‘quality’ of the NSL they had received.” Big mistake. Salt Lake City business litigation lawyers representing tech companies who can neither confirm nor deny that they’ve received any such NSL will have to get even more vague, or better yet, not talk about it at all, despite what Letter said.

Because he was wrong. Businesses can’t talk about the quality of any letter they may or may not have received, but are “only allowed to talk about the receipt of NSLs and ‘other national security processes’ in ‘bands.’ For instance, Google reports having received between 0 and 999 NSLs each year,” the zero in which giving them a nice padding of deniability to fall back on should they need to blunder backwards about any statements issued, like the DOJ did. Salt Lake City business litigation lawyers knows the stakes here, and will want to be more careful than the DOJ’s attorney was.

Okay, so what’s an NSL? Essentially, it’s an administrative subpoena issued from the Federal Bureau of Investigation telling the business to hand over some of their records as part of an authorized national security investigation into terrorism or spying, technically called “clandestine intelligence activities.” Which the FBI tends to be pretty serious about, so attorneys like Schulz know when to step carefully, even when attorneys like Letter don’t seem to.

So now, given the DOJ’s hasty retraction of Letter’s statements along with an expression of apologetic regret for his getting it wrong, if ever asked, any of the Salt Lake City business litigation lawyers representing tech companies who may or may not have received 0 to 249, or 0 to 999 NSLs can “safely” talk about having been categorized in one of those “bands” (the 0-249, or 0-999) without technically disclosing whether they have actually received a letter or not. Google, for instance, in reporting that it falls into the 0-999 category, could plausibly (on paper) later report (as “misleadingly” as the DOJ is accustomed to doing) that it doesn’t know what you’re talking about. What NSLs? What are those?

If you are here, you probably have a business lawsuit you need help with, call Ascent Law for your free consultation (801) 676-5506. We want to help you.