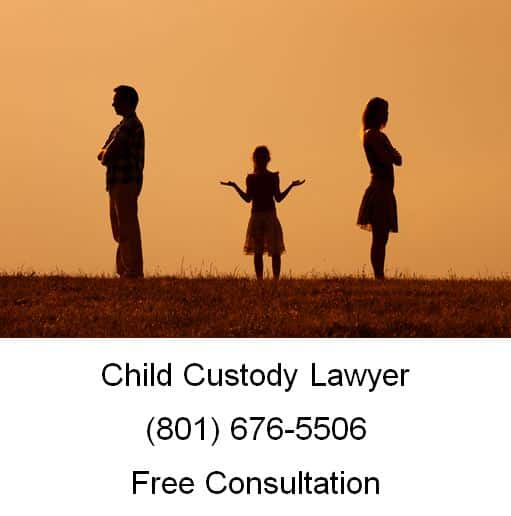 You Need to Establish Paternity if You’re Not Married

Fathers who were not married when their child was born must legally establish paternity in order to gain access to father’s rights. Often, this simply means both parents signing and filing an acknowledgment of paternity with the appropriate state agency or court, either at the time of the child’s birth or afterward. In disputed paternity cases, a legal process including DNA testing will conclude with a court order stating whether the man in question is the child’s biological father.

Either before or after a legal process has begun, many parents negotiate a parenting agreement (also called a parenting plan). A parenting agreement can include a wide variety of details including which parent will have primary custody, specifics on the other parents visitation periods, particulars on which parent will make decisions regarding the child’s education, health care or religion, as well as procedures for the handling of potential changes to the arrangement.

Either after securing a parenting agreement, or if unable to agree, either parent may petition the court for child visitation or custody help. Parents who can agree to a parenting plan may file it with a court, asking the judge to approve and incorporate it into a court order on visitation and/or custody. Having the agreement become part of a court order allows either parent a direct way to enforce his or her parental rights.

If the parents cannot agree on visitation or custody arrangements, either one may ask the court to grant his or her request through a contested hearing. Courts deciding visitation and other custody issues focus on the best interest of the child. Generally, courts presume that children benefits from having both parents involved in their upbringing. This presumption can be overcome if one parent can show that visitation or custody by the other parent would likely cause harm to the child. For example, evidence of domestic violence or drug problems could be used to argue against a parent having custody or visitation with a child.

It is rare for fathers to win sole custody of a child already being raised by the mother. To do so, an unmarried father would likely need to show that the mother is unfit to raise the child and/or that he has been the child’s primary caregiver. Child visitation or shared custody rights, however, allow many unmarried fathers to play a consistent role in their children’s’ lives.

Should arrangements need to change, the court can modify the child visitation or custody order, either after both parents agree to the change, or after one parent petitions the court to make the change. Some states allow parents to agree on modification to visitation arrangements without a courts approval, however, a modified updated court orders allow easier enforcement of agreed arrangements.

Each state has their own laws surrounding child custody, child visitation, and the role of unmarried fathers. In Utah, the quicker you act the better off you are. While unmarried fathers do have parental rights, understanding the boundaries and limitations of those rights is important moving forward. You should
contact a Utah child custody lawyer right away to protect your rights or you will lose your rights. A local family law attorney with experience in these matters can help you avoid problems and give you peace of mind. Get started today with a free legal evaluation of your case.

20 Secrets to Building a Great Marriage

10 Reasons to Have a Will