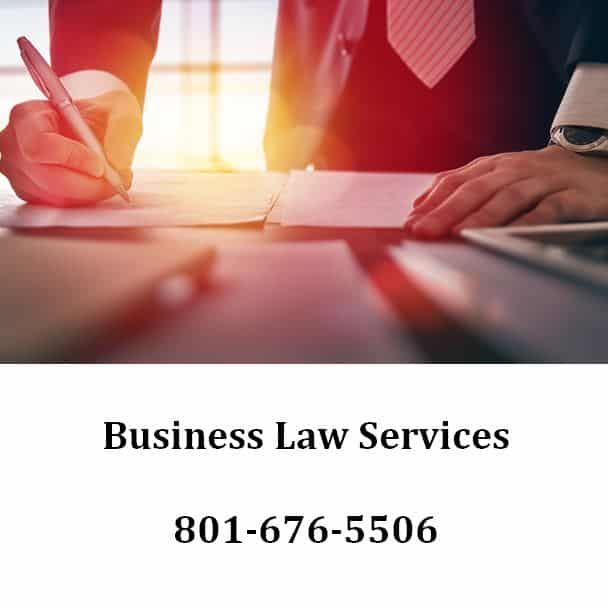 Utah is in the national spotlight, as one of its major industries teeters on the edge of chaos. Park City Mountain Resort in the small mountain town straight up a winding canyon from Salt Lake City is in danger of being shut down entirely this ski season, which could potentially cost the town, and the state, millions of dollars in tourism. A shrewd Utah business lawyer watching the drama unfold sees that all the claims boil down to little more than what looks like a couple of children shouting, “Mine!” and unwilling to share. What it looks like on paper, however, is slightly more complicated, as Forbes reports.

Calling it a “legal stalemate,” the article in the internationally known business magazine describes the battle between PCMR and Vail as having the potential to result in “the absurd possibility of Park City’s lifts remaining stationary throughout the ski season – or worse yet, ripped from the mountain entirely.” And apparently it’s all a mistake. Or at least, that’s what the wealthy owners of PCMR, the Cumming family, are having their own Utah business lawyers claim about their accidentally letting the lease on the mountain expire. PCMR rents its skiable land from Vail, but forgot to renew the contract in 2011, and has been fighting a losing legal battle ever since. Now, “Park City will have to post a bond to maintain access to the slopes,” according to Forbes.

Industry analysts and attorneys in the state, one of several Utah business lawyers monitoring the case’s progress, shudder to think of what could happen if PCMR doesn’t pay a projected fine: eviction. That’s right. Vail will have the legal clout to tell PCMR to shove off the 3,000 acres of ski territory accessible right from downtown Park City. However, the stalemate would likely continue, as PCMR owns “the base area, the parking lots, the lifts, and the water rights for snowmaking,” which Cumming family member and chief executive of PCMR’s Powdr Corp has threatened to reclaim and reuse as an “action sports park” if Vail won’t negotiate a reasonable rent or sell the land to Powdr outright.

Well, if that threat doesn’t sound childish and plant a vision in reader’s minds of kids refusing to share a toy, we don’t know will. Even lawyers in the industry familiar with the situation calls Cumming’s threat “spiteful, destructive and economically irrational.” But Vail’s threats aren’t the safest bet, either, whose strategies Forbes insightfully says are bound up in “egos and local politics.” I guess some financial decisions aren’t always made rationally though, even when their opportunity cost could be in the millions.

Free Consultation with a Commercial Lawyer

When you need help with commercial law or a business dispute, call Ascent Law for your free legal consultation (801) 676-5506. We want to help you.