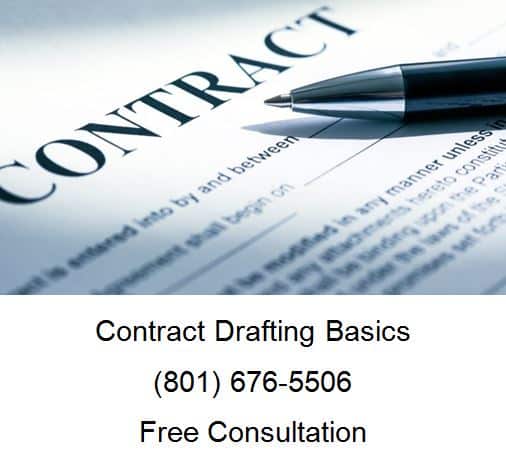 During our lifetime we would be called upon to sign many contracts pertaining to many undertakings that we would have to comply or execute or to get something done, to enjoy possessing something and many other different situations which would need the issuance and acceptance of contracts.

Hence knowing what the basics of a contract would be and reading through and understanding the contents of any contract being presented to us for our signature would be in our better interests.

Reading through such a contract presented to us, we should always remember to read between the lines for hidden clauses or such words used in the English language that could be misconstrued in a court of law if something goes wrong which could be detrimental to our interests.

The contract would have to be looked in very closely and if we have any doubts about the contract if would be advisable to refer it to our attorney and get advice and then sign on the dotted line.

The contract should clearly state the names of the parties taking out the contract and they should be of sound mind, not minors but majors, not old and feeble and with inability to think and act on their own and any such persons found unsuitable to sign and be a signatory to a contract.

There should be a clearly stated purpose for the contract where one party promises to give and the other party willing to take, that could be either in kind or cash, but the parameters stated very clearly and precisely.

No part of the contract when it comes to the type of transaction should be kept in abeyance but should be specific and properly stipulated in the contract.

The other important factor in a contract is that the contract should not violate any laws of the country or the State that you live in because there are various laws that govern various activities especially within the business community.

Once a contract is signed it should bind both or all parties to it and if anyone of the signatories defaults to execute their responsibilities the other party or parties could take recourse to the law and if proved with the relevant documents which would be annexes to the contract they could be adequately compensated.
To receive any such compensation, the contract should have covered what would be the compensation payable if one party defaults in executing their responsibilities.

Hence the contract should be well formulated with everything in mind because if the contract turns sour everybody’s interest within that contract have to be taken into account and adequate compensation paid and received if it is what the aggrieved party prays for in a court of law.

Free Consultation with a Contract Lawyer in Utah

If you are here, you probably need a contract lawyer, so call Ascent Law for your free contract law consultation (801) 676-5506. We want to help you.