If you have been charged with embezzlement, theft or any other offense, contact an experienced Bountiful Utah criminal defense lawyer.

To summarize, the crime of embezzlement is an extension of the crime of larceny designed to cover instances when the taker has lawful possession or custody of the property for a limited purpose and uses the property in a manner that exceeds the scope of that lawful authority with the intent to permanently deprive the owner of the property.

Robbery is yet another extension of the crime of larceny. To prove robbery, generally the government must demonstrate that the defendant took and carried away the property of another with the intent to steal and with the use or threatened use of force. The use or threat of force must take place in the victim’s presence and must compel the victim to part with the property. The necessary force can take many forms, ranging from verbal threats to display of a weapon to physical force. Depending upon the type of force used, the degree of robbery that is charged and the corresponding punishment will be more or less severe. For example, a defendant who uses a deadly weapon such as a gun to cause the victim to part with property will usually receive a more severe charge (e.g., armed or aggravated robbery) than a defendant who grabs the victim by the collar and demands money. Since robbery is a larceny with the additional element of force, if there is no force or threat of force at the time of the unlawful taking, the crime is simply a larceny from the person and not a robbery.

Dwelling of Another at Night

With the Intent to Commit a Felony

The crime of fraud or false pretenses requires that the defendant make a false statement of past or present fact that induces the victim to relinquish title to property. Additionally, the defendant must have the intent to defraud the victim.

False Statement of Past or Present Fact

For example, assume that a used-car salesman encourages a customer to purchase a vehicle by stating that the vehicle will be a “classic” in ten years and will double in market value. If the customer purchases the vehicle and many years later discovers that the vehicle is really just an average car and unlikely to increase in value, can the salesman be convicted of fraud? The answer is probably “no.” At the time of the transaction, the salesman made statements concerning possible future events or occurrences. There would be no way to measure the truth or falsity of the statements at the time they are made with enough certainty to conclude that the salesman was acting with fraudulent intent. In fact, it is more likely that the salesman was giving his personal opinion or engaging in the common sales strategy of “puffing,” that is, using slightly exaggerated statements to encourage customers to purchase products. While it is true that this sort of puffing can cross the border into fraudulent conduct, usually the statements must be of past or present fact so as to permit some way to measure the actual truth or falsity of the statements.

One common and sometimes controversial example of the crime of false pretenses is writing bad checks. The theory of criminal liability for writing bad checks is that at the time the check is written, if the defendant does not have sufficient funds to cover the amount of the check, then the defendant is making a false statement of present fact. In these transactions, usually the owner of the property who receives the check parts with title to the property in exchange for the check (e.g., obtaining groceries at a grocery store). Thus, the owner parts with title to property in reliance upon the check (the false statement). The question in these cases is whether there is clearly an intent to defraud. If the check writer intends to place the money into his account before the check is presented for payment at the bank, then theoretically he does not have the intent to defraud the owner of the property. That is, at the time of the transaction, the check writer intends to exchange money for the property even though the money is not currently available in the account. On the other hand, if at the time the false statement (the check) is made in exchange for title to the property, the defendant knows that funds will never be available to cover the check, then it is clear that the defendant has acted with the intent to defraud.

An experienced Bountiful Utah criminal defense lawyer can represent you if you have been charged with theft or any other crime. The lawyer will work with you to ensure that you are not convicted for a crime that you never committed.

When you need criminal defense legal help in Bountiful Utah, please call Ascent Law LLC for your free consultation (801) 676-5506. We want to help you.

What Is An Estate When You Die?

Loans Or Equity Investments For Your Business

Is Dating During Separation Adultery?

Although a part of the Ogden–Clearfield metropolitan area, it serves as a bedroom community to Salt Lake City and the surrounding area. However, due to the very narrow entrance into Salt Lake County, roads between the counties often reach near-gridlock traffic during rush hour. The FrontRunner commuter rail has been running since April 2008, and the Legacy Parkway was opened on September 13, 2008. These were built to help alleviate the traffic load on Interstate 15 through the Bountiful area.

Things To Do in Bountiful, Utah 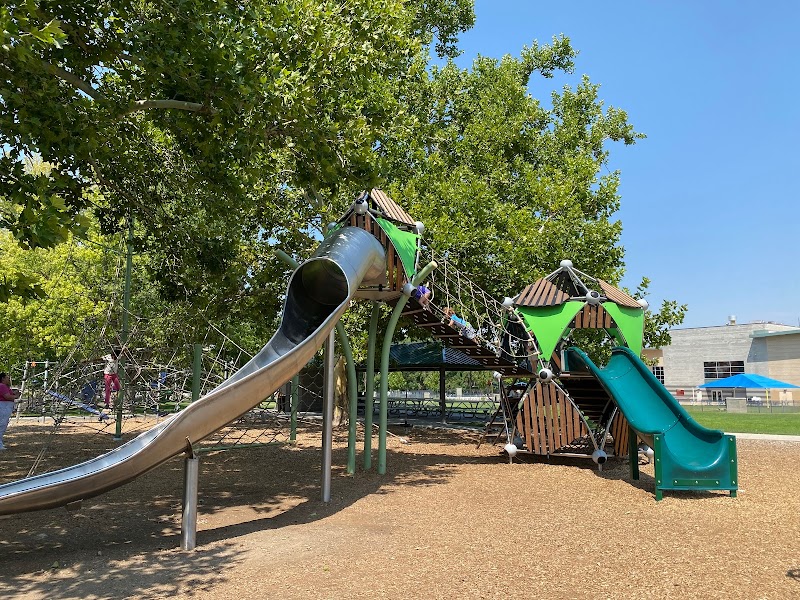 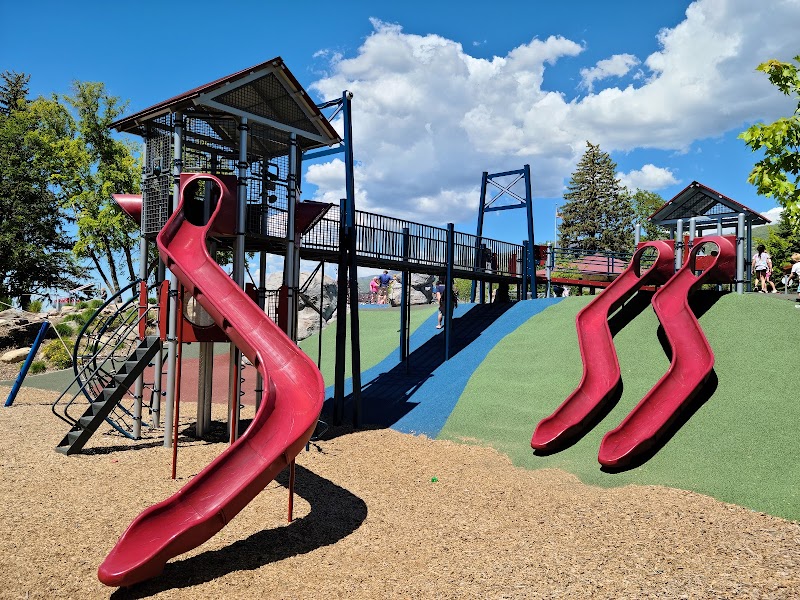 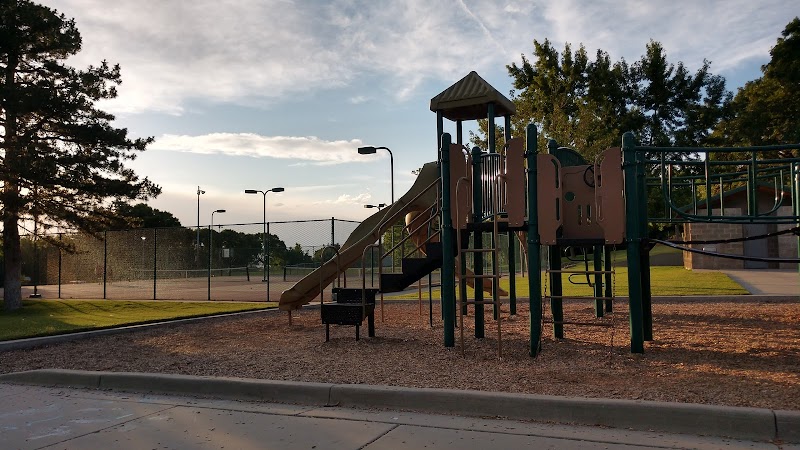 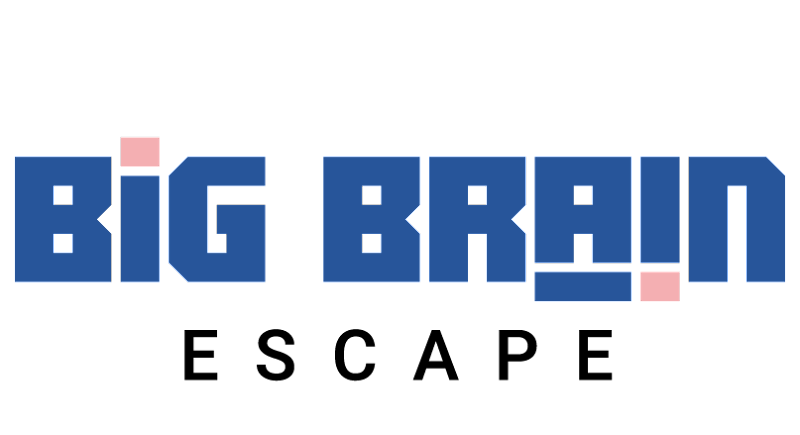 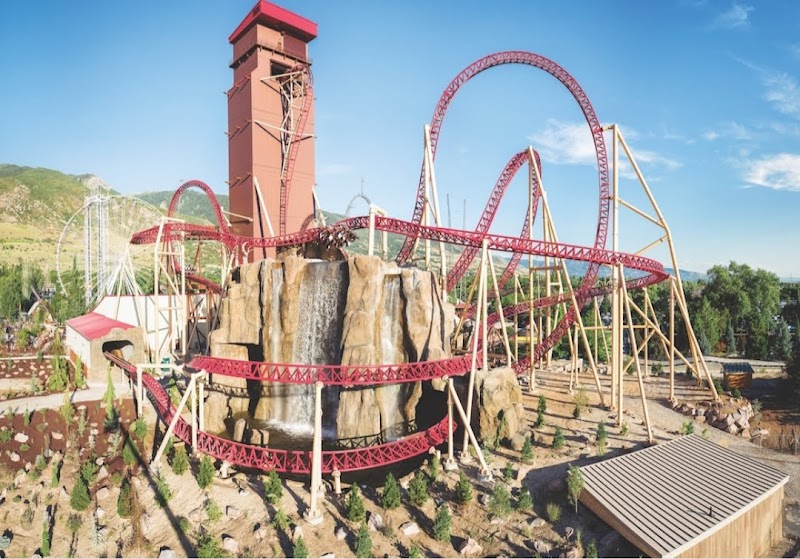 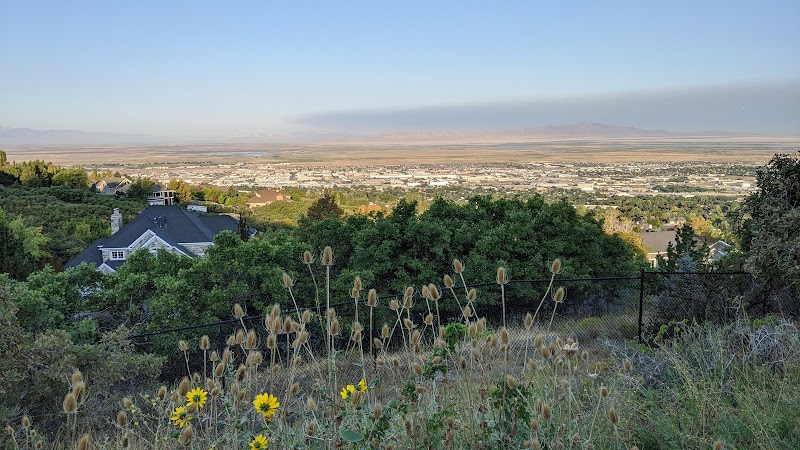 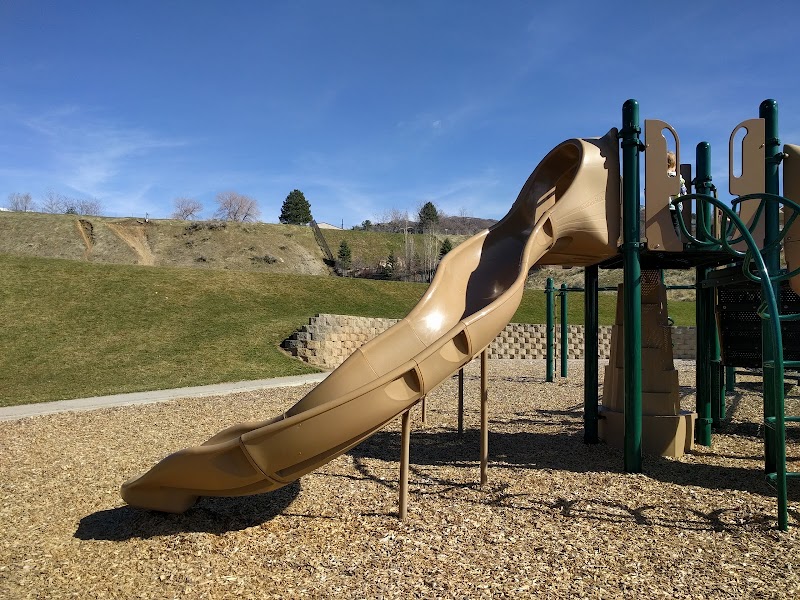 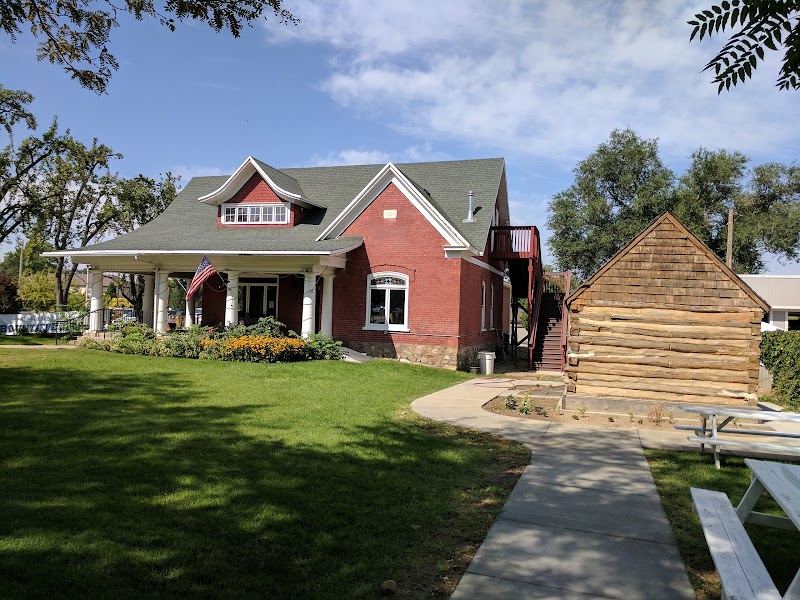 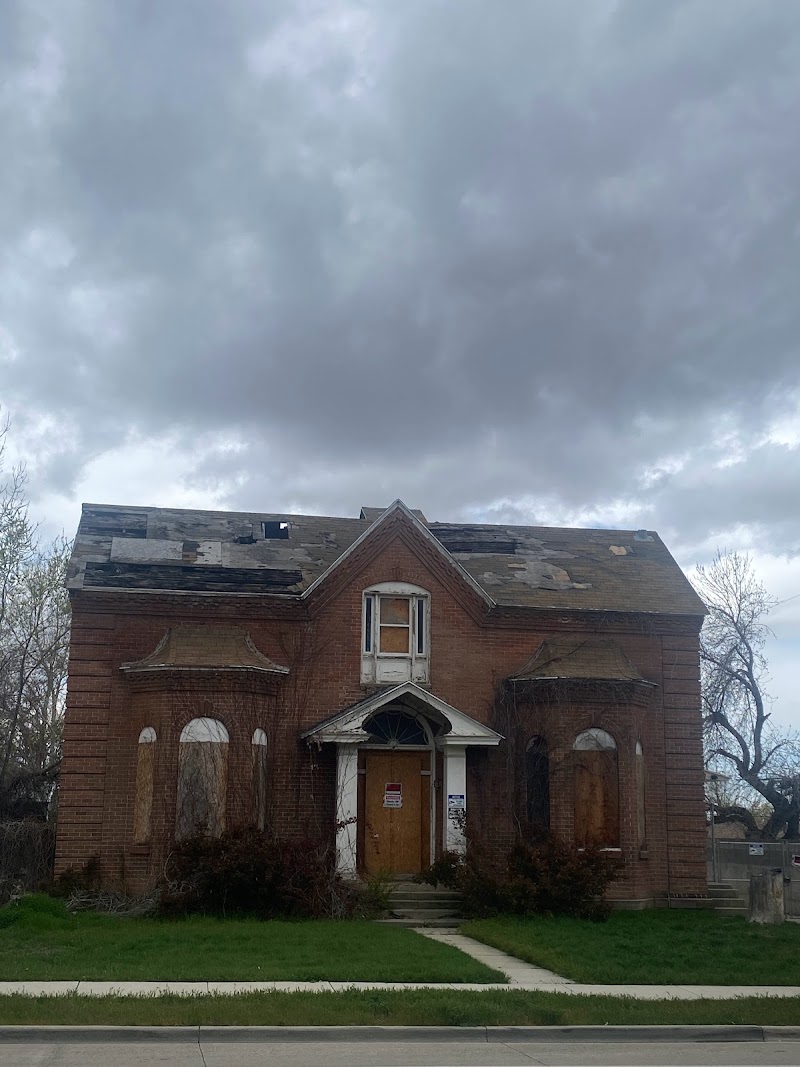 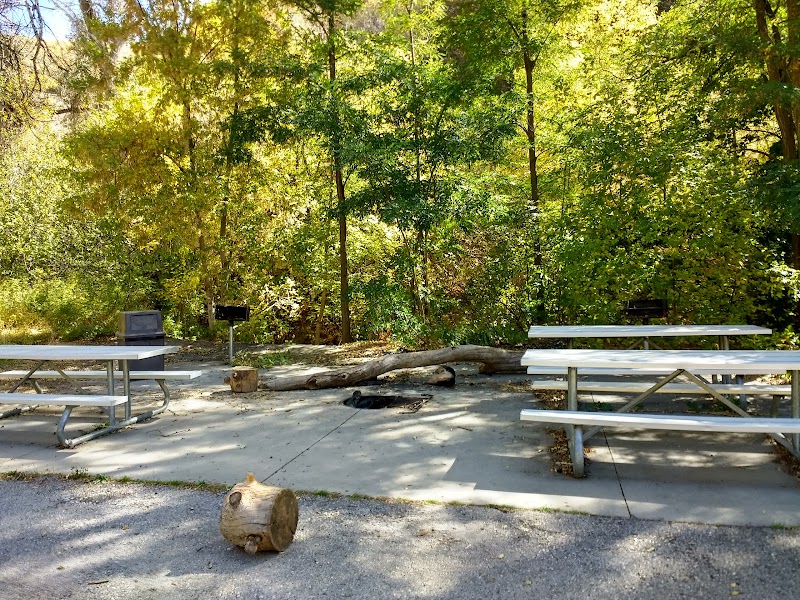 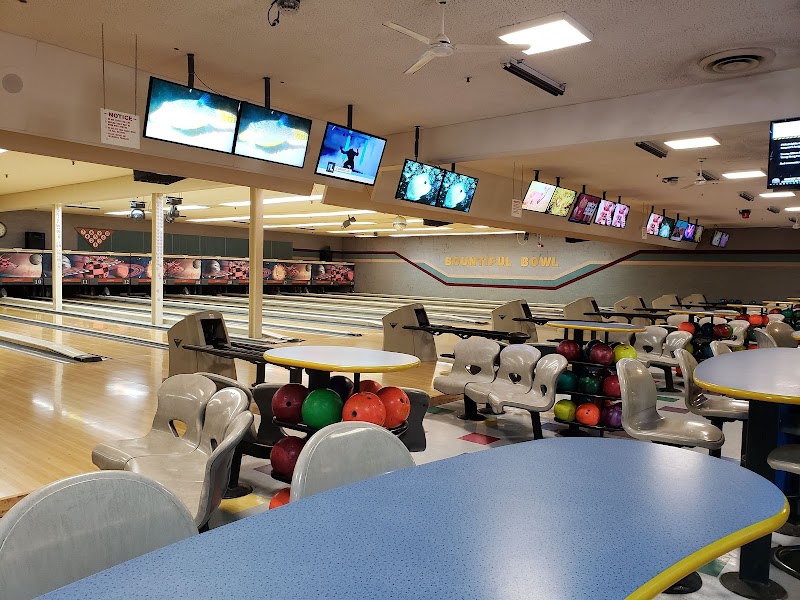 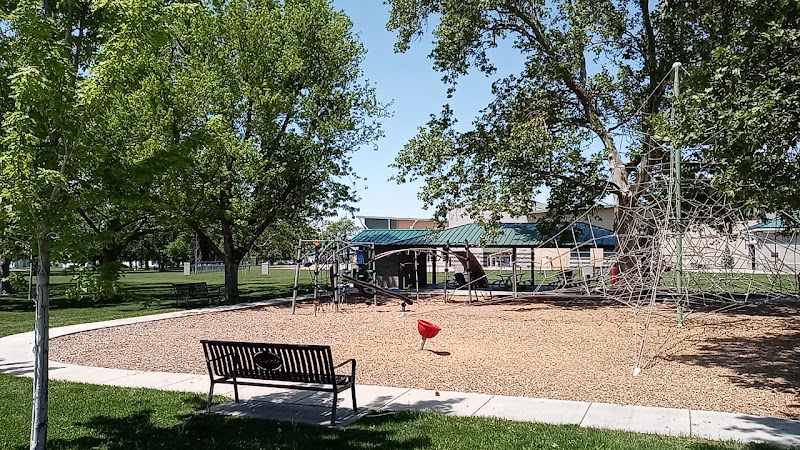 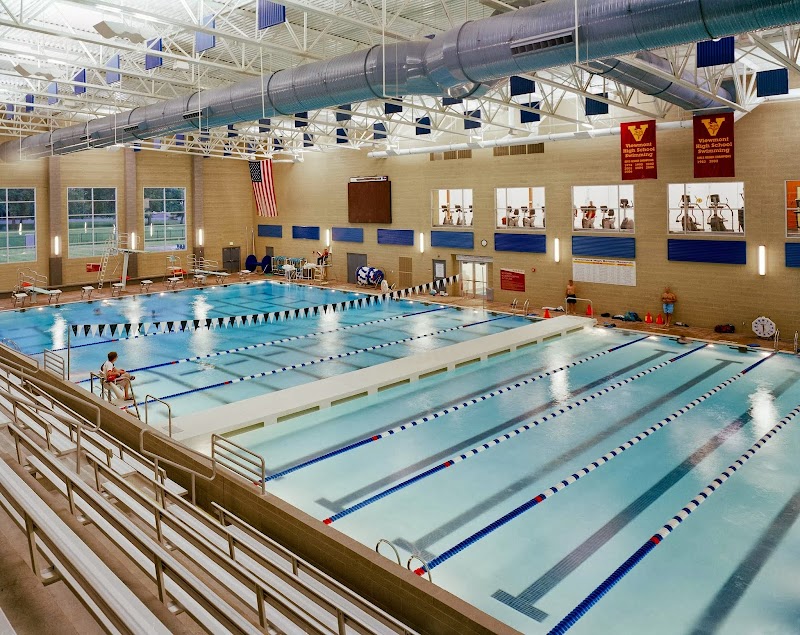