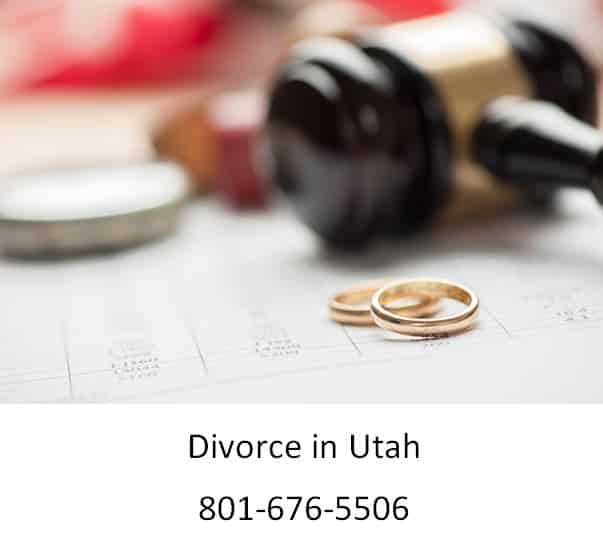 Divorcing after many years of marriage is a growing trend with some statistics indicating that the rate of divorce for people over the age of 50 has doubled since 1990. There is even a name for this new trend: gray divorce.

A child’s preference for living with a parent can affect custody decisions in many states, including Utah. However, while most judges will consider a stated preference, they are still obligated to rule in a way that protects a child’s best interest.

What Not To Do If You’re About To Get Divorced