There are several ways to adopt a child. Below are the most common types of adoption. 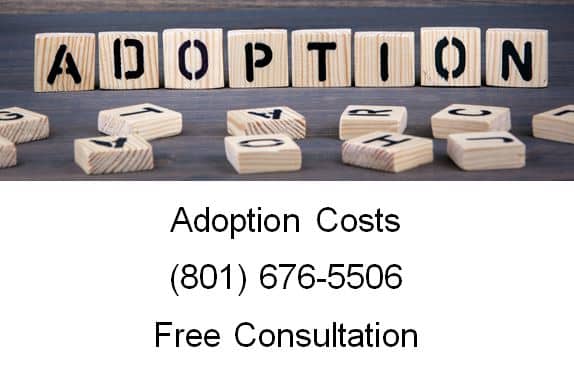 Adopting Through an Agency

One of the other types of adoption involves a direct arrangement between birth parents and adoptive parents, sometimes using a go-between such as a doctor or member of the clergy. Because of the delicate nature of an independent adoption, it’s probably a good idea for the adoptive parents to hire an attorney to handle the paperwork. Not all states allow independent adoptions, and many states regulate them extensively, so check your state’s laws before exploring this option.

One variety of independent adaption is often referred to as an “open adoption,” where the biological parents maintain some form of limited contact even after adoption.

Identified adoptions are a combination of independent and agency adoptions. Usually the adoptive parents find a mother wanting to put a child up for adoption, and then both sets of parents ask an adoption agency to control the rest of the process. The advantage over a straight agency adoption is there is no “wait list” for the adoptive parents. Prospective parents can also have greater control over choosing the child they adopt, and still benefit from the counseling and professional services afforded by an agency.

Adopting internationally is the most complicated of all the different types of adoptions. To adopt a child who is a citizen of a foreign country, you must satisfy both the laws of the state you live in as well as the laws of the host country. Parents must also obtain an immigrant visa for the child through the U.S. Citizenship and Immigration Services (USCIS). If approved, the child will be granted U.S. citizenship automatically upon entering the U.S.

You could try to adopt internationally without an agency, but because of the complexity of the process, most adoptive parents choose to use the services of a U.S. agency specializing in international adoptions.

A stepparent adoption occurs when a parent’s new spouse adopts the parent’s child from a different partner. The process is simple compared to traditional adoption if the birth parents both consent. If one of the parents does not consent or cannot be found, however, then an attorney will need to be involved and there is a significant amount of time and paper work involved.

Adopting as a Same-Sex Couple

Relative, or kinship adoptions as they are known in some states, occur when a child’s relative steps forward to adopt the child. Typical candidates for this type of adoption are grandparents, aunts and uncles, and the typical situations for relative adoptions involve the death or incapacitation of the birth parents. The law favors relatives raising children, and accordingly the process is significantly easier than other types of adoption.

Adult adoptions are rare, but most states provide for them. Typically, there must be at least a ten year difference between the age of the parent and that of the adult being adopted, and the parties must show why it’s in the best interest of the parties to allow the adoption. The primary reason why people undergo an adult adoption is to secure inheritance rights for people they have grown fond, especially when they don’t have children of their own. Most states prohibit adult adoptions when caregivers are involved, in order to prevent caregivers from taking advantage of their elderly patients.