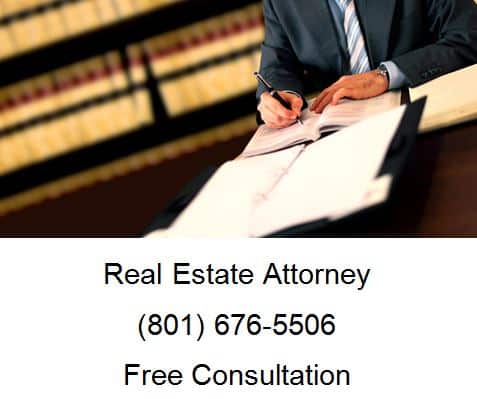 The landscape of our nation is changing in terms of dwellings, desirability, and job locations. In the past, patterns of migration and development have seen the rural flight to industrial city hubs, then the drain of cities out to the suburbs. Now cities are revitalizing themselves, gentrifying, and changing again. But at what cost, and to whom? One landlord-tenant lawsuit filed in Michigan may be a harbinger of other conflicts for areas like Salt Lake City or Cincinnati where focus is on bringing new life into old downtown areas. Real estate lawyers in Utah will watch the lawsuit unfold, looking for applicable lessons as parts of their own city undergo redevelopment to bring new vitality onto the scene.

That litigation is a potential side effect of downtown redevelopment should be considered part and parcel of such mammoth shifts, as Grand Rapids, Michigan’s downtown area has experienced as it attempts to rehabilitate downtown buildings. But the series of lawsuits “could portent a more active environment in litigation” in the downtown development effort altogether and across state lines. Real Estate lawyers in Utah may be watchful of cases like the one involving CWD Real Estate Investment, who is working on rehabbing the building that the law firm David & Wierenga PC, the plaintiff in the suit, occupied for many years.

CWD bought the building in which the law firm was a tenant in 2012, with the intent to rehabilitate. Asking “tenants of the building to temporarily relocate for a 24-month period pending completion of the renovations,” CWD effectively kicked everyone out, which was a little frustrating for the law practice, as it had just renewed its lease with the previous owner of the building. CWD didn’t want to give any tenants guarantees they’d be able to move back in, though, which the law firm said they had arranged in a contract with the developer. Now the firm is seeking restitution in a lawsuit for its “forced relocation,” with CWD suing for breach of contract.

Real estate lawyers in Utah are as familiar as those lawyers in Grand Rapids with multiple-party suits and counter suits involving landlords and tenants, and the reality may be as mundane as the judge in the CWD case has said: “cases like this are a side effect of downtown redevelopment. Tenant displacement is an unfortunate yet inevitable byproduct of development in Grand Rapids.”

And while 17th Circuit Court Judge Christopher Yates may see the whole thing as a foregone conclusion, it’s important for real estate lawyers in Utah to get a feel for the climate and personal perspectives of potential judges arbitrating Salt Lake City lawsuits. Yates’ skepticism could influence the kind of ruling he’s likely to give, though the CWD case may go to trial despite its status as “rather tenuous” according to the judge.

There’s still a good chance for reaching a settlement between the two parties in Grand Rapids, and a partner at a law firm expressed surprise that CWD didn’t offer to buy out its lease, which may have precluded their filing a suit in the first place. But whether such contentions really are “the cost of doing business” in downtown areas depends on which side of the landlord-tenant fence you’re sitting on.