A Utah Highway Patrol officer conducting a stationary patrol on Interstate 15 was alerted to an accident not far from his location. When he arrived, he found a pickup truck had smashed into a sign on the highway. After speaking with the driver, the officer arrested the man on suspicion of DUI.

According to a preliminary report from the Utah Highway Patrol, the man was headed south on the Interstate when he somehow drifted off the highway and into a sign. When the officer was informed about the crash, he was told the driver may be injured, so emergency medical personnel were called to the scene. The driver was checked out but refused any further treatment.

The responding officer suspected the driver might be under the influence. The man agreed to participate in field sobriety tests, which the officer felt confirmed his belief that the driver was impaired. He took the man into custody and transported him to an area hospital where medical personnel again checked him out and had his blood drawn for a blood alcohol test. It was not reported whether the results of that test are available.

After being cleared by hospital personnel, the man was taken to Washington County’s Purgatory Correctional Facility where he was booked on charges of DUI, improper lane travel and not having proof of insurance. Prosecutors will have to prove the man was impaired at the time of the accident in order to obtain a criminal conviction. Fortunately, the man will have the opportunity to challenge those claims and the evidence that the prosecutors intend to offer in court in support of the allegations. 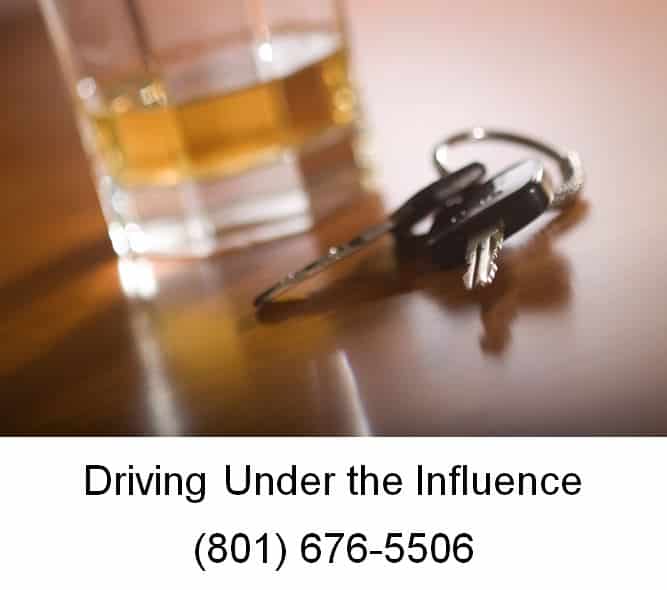 Each individual may have different ideas on how to handle the same situation. When it comes to facing charges for DUI, some parties may choose to take a plea deal if available and others may want to create and present some other form of criminal defense. In order to make the choice with which they are most comfortable, accused parties may wish to explore their options.

One man in Utah may hope to follow the best path for his case after recently being taken into custody. Reports stated that the man had apparently been driving a vehicle a little after 1 a.m. when an officer stopped the car. The reason for the stop was reported as being a registration violation, but after making the stop, the officer purportedly suspected that the man had been drinking.

It was not reported whether any field sobriety tests were conducted or what the man’s blood alcohol concentration level may have been. Nonetheless, he was taken into custody on charges of DUI, expired registration and not having a driver’s license. He was released from custody approximately three hours after the initial traffic stop.

Having the right information for his particular case could help this man determine what type of defense strategies he finds most appealing. Therefore, he may find it helpful to check with local legal resources to ensure that any knowledge he obtains regarding his predicament is reliable and applicable to his circumstances. Other individuals in Utah also facing charges for DUI may wish to take similar steps as well as consult with experienced attorneys.