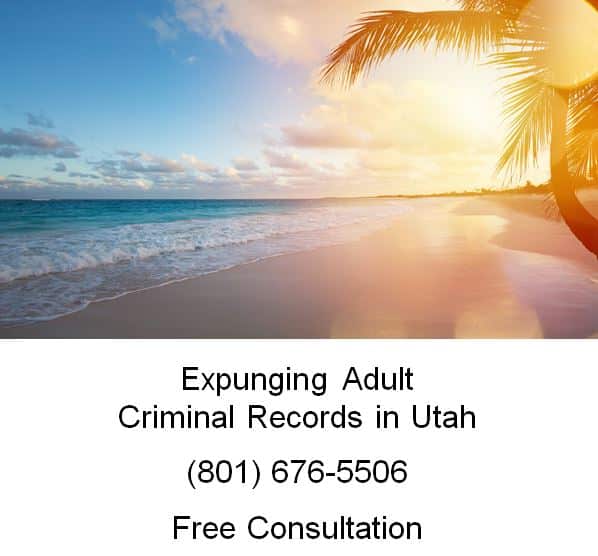 Can felonies be expunged in Utah?

Indeed felonies can be expunged in Utah, although it can be possible only under some specific conditions. Utah offers perhaps the best expungement laws in the US and helps those wrongly convicted to get back to life and be productive. The process entails sealing and destroying a person’s criminal records forever, and it greatly depends on the type and nature of the crime committed among other factors.

Cases That Can Be Expunged

If you’ve got an arrest record yet you were not convicted, then you stand a better chance to have the record deleted altogether. Essentially, a record of arrest, investigation or detention can still be expunged if it falls under one of the following conditions:

Whether it was a felony or misdemeanor, committed by a juvenile or an adult, the state makes it perfect for those who deserve it. To qualify for it, you must have stayed in bars for at least 30 days and have no other criminal case leveled against you within the same period.

How long can I wait before I file for expungement in Utah?

Important to note, Capital Felony, 1st Degree Felony, 2nd Degree Forcible Felony, Sexual acts against minors and other high-degree offenses may not be expunged. Again, there’s a limit as per the overall number of expungements one can have.

How to File For Expungement

The whole process won’t be lengthy and tiring when you qualify for it. Essentially, your attorney will be there to help, although it first starts when you obtain the Certificate of Eligibility from the state’s Bureau of Criminal Investigations. Filing your petition should be done at the court where the case was heard or at the county’s District Court where the arrest was made.

The process isn’t tiring that much, and when the record has been expunged, it will no longer be obtainable to the general public. You will be free to attend any job interview and act as though no crime happened in the past.

To see if you qualify for an expungement and to get your prior criminal record expunged, please give our office a call for your free consultation (801) 676-5506. We want to help you clean your criminal record permanently!