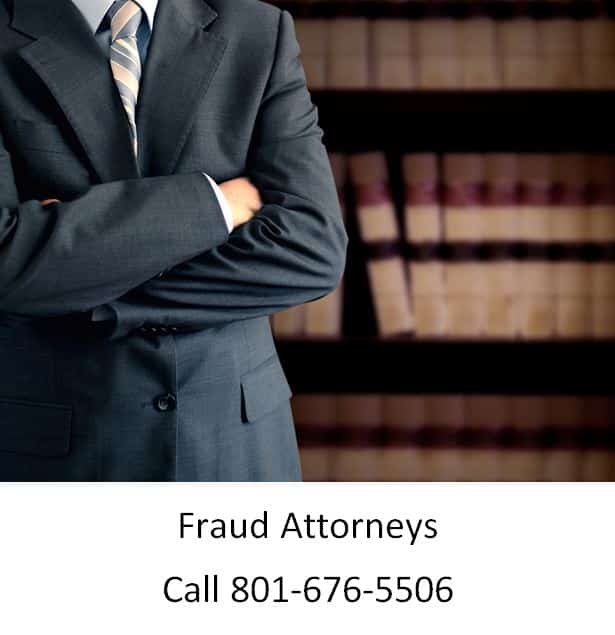 If you operate a company or a business you understand that most transactions and agreements are sealed with a contract, even if it’s just a handshake. We always recommend you have a written agreement. At its core, contract law regulates the transfer of rights from one party to another, holding each party accountable to the agreed-upon terms. It’s of utmost importance in any contract that both parties are on the same page and acting in good faith. But if one party makes a false or misleading statement in order to induce another party into a contract, causing some kind of harm, the aggrieved party may sue for fraudulent misrepresentation.

The following information covers the basics of fraudulent misrepresentation (which differs from breach of contract), including the elements required for liability and remedies.

What is Fraudulent Misrepresentation?

A contract is not considered valid unless all parties are in agreement to the terms. If the expressed terms are not accurate, then any agreement is based on a false premise and the contract is invalid. Knowingly making false statements — whether in writing, verbally, through a simple gesture, or even silence — constitutes false misrepresentation if it has a material effect on the deal.

For example, a drug company working out an acquisition by another company boasts of several “promising” drugs in clinical trials but fails to mention that they likely will not make it to market based on disappointing results. Since the acquiring company assumed these drugs would add value to the deal, it suffered damages by overpaying.

Even if the representation was made without knowledge of whether it was true, it can give rise to a fraudulent misrepresentation claim if it was made in a reckless way. In such instances, the party making the representation is acting recklessly solely to induce the other party into the contract. Using the example above, let’s say the drug company boldly claims it is the only one developing a particular class of pharmaceuticals even though it isn’t positive about this claim. If, in fact, other companies are working on this particular type of drug, the reckless misrepresentation would have a material impact on the deal.

Elements of Fraudulent Misrepresentation You Have to Prove in Court

In order to prevail in a lawsuit for fraudulent misrepresentation, the plaintiff must be able to prove the following six elements:

What are the Remedies for Fraudulent Misrepresentation?

If someone has committed fraud against you and you need help, call Ascent Law for your free consultation (801) 676-5506. We want to help you.

Which Bankruptcy is Reorganization?