As a general rule, a utility patent has a term of 20 years from the date on which the application for the patent was filed in the United States.  Even though the term of a utility patent is measured from its filing date, the term does not actually being until the patent issues.  If the application that eventually issues into a patent specifically references an earlier filed non-provisional U.S. or international patent application, the term ends 20 years from the filing date of the earliest such application.  Thus, provisional patent applications are not considered in the calculation of the 20-year patent term. 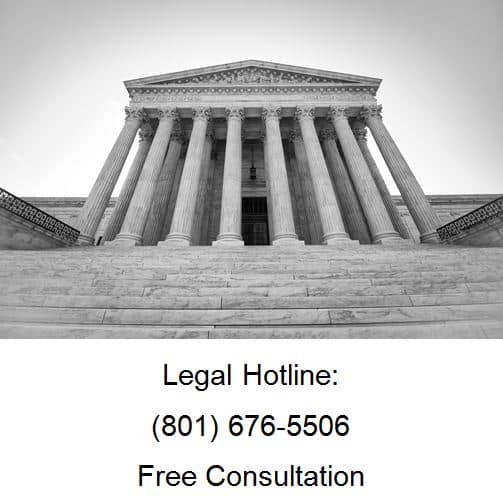 There are several exceptions to the 20-year patent terms.  First, patents will expire short of their 20 year pendency if the necessary maintenance fees are not timely paid to the U.S. Patent and Trademark Office (USPTO) to keep the patents alive.  Second, the USPTO may provide patent term adjustments to patents that endured unwarranted administrative delay by the USPTO as pending patent applications.  Third, patents granted from continuing patent applications (e.g., continuations, divisional, or continuations-in-part) will each have a patent term that ends 20 years from the filing date of the earliest application from which a benefit is claimed.

A Utah non-compete agreement is valid if it protects a legitimate business interest of the employer (usually a relatively easy threshold to meet) and is reasonable as to geographic scope and time duration.  Courts vary significantly on what may be reasonable and the caselaw guidance on what is of reasonable time duration in Utah is generally in the area of one to three years.  A reasonable geographic scope could be world-wide depending on the circumstances….and the judge you draw who is deciding your case.  Another relatively uncommon principle in Utah is that judges in non-compete cases in Utah are allowed to “blue-pencil” a non-compete agreement which means the court can rewrite it to make it reasonable in their opinion rather than simply striking a non-compete provision as invalid and unenforceable.

There are those who argue that with a mobile workforce that a stringent non-compete law is a disincentive for workforce talent to locate in Utah.  It should be noted also that continuing employment has been held to be adequate consideration in Utah to sustain a non-compete signed after employment begins….meaning the non-compete can be presented to the employer AFTER commencement of employment and still be valid.  After all, the argument goes, who would leave a good paying job in their field of expertise to come to Utah and leave their future ability to switch jobs to a judge who will decide, after the fact, whether their non-compete agreement is reasonable?

Given there are states that will not recognize the validity of employee non-competes such as California and Washington there is certainly merit in the discussion over whether the Utah non-compete law in its current form is providing a disincentive in attracting workforce talent to Utah.  Although there have been bills in the Utah legislature that have proposed the elimination of non-competes or changes in the law that would require that a non-compete be presented to an employee in advance of an employment offer none of those bills have garnered much traction and did not pass.

If you are here, you probably have a trademark issue you need help with, call Ascent Law for your free intellectual property law consultation (801) 676-5506. We want to help you.