As an IRS lawyer, I am always on the up and up when it comes to how to resolve problems with the IRS. We work hard from our clients, so they can sleep peacefully at night. Usually we help them with workouts with the IRS, like an offer in compromise, installment agreements, levies or lien removals, etc. 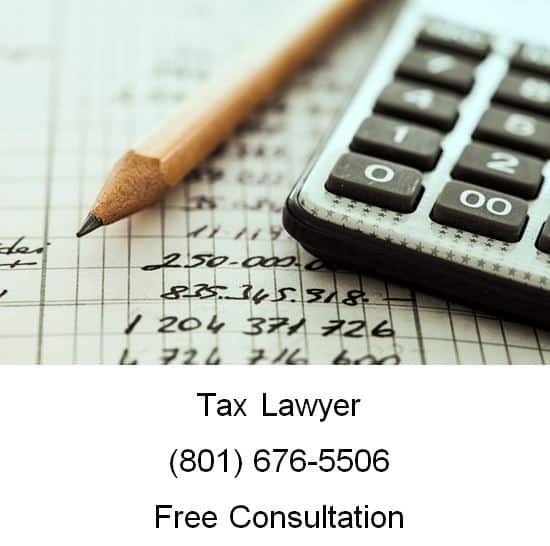 But as you know, scammers and swindlers are a dime a dozen these days, preying on unsuspecting or already-vulnerable populations. Some fraudsters will call up elderly timeshare owners and convince them to put checks in the mail without a whit of proof of their legitimacy. Email-based scams extract an individual’s sense of compassion when they ask recipients to send money to help an associate get out of jail in a foreign country. And most recently, scammers in Utah are posing as the Internal Revenue Service, calling up residents, and swiping thousands of dollars out of their bank accounts, the Deseret News reports. And while there culprits have not yet been apprehended, when they are, they’ll need one heck of a fraud lawyer in Utah to come to their defense.

The article in the Deseret News explains how callers to individuals’ cell, work, and home phones will pose as IRS employees and inform the answerer that they owe several thousand dollars in back taxes. Up to this point, $28,000 has been scammed into the hands of these swindlers statewide. “This is to inform you that we have received a legal petition against your name concerning a tax evasion, a tax fraud,” the scammers usually begin, cleverly and subtly introducing fear and worry. Oh certainly there’s a tax fraud going on here, and one that will need a spectacular defense from a good fraud lawyer in Utah, but it’s especially sneaky that the scammers plant that doubt into their victims’ mind that they are the ones on the hook. And, typical of scammers, some kind of threat accompanies the phone call, often deportation, which is just really nasty.

The good news is, scammers and fraudsters have been getting caught with more regularity and been given stiffer punishments after being found guilty. Most interestingly, however—at least in our opinion—is the public and media response to this kind of scam. Criminal defense and fraud lawyer in Utah would likely remind us that they’re legally very different issues, but this victimization of unknown origin on an unsuspecting public reminds us of another recent scam: the Cloud hacks to obtain personal celebrity photos.

Within days of the leaked nude photos of several celebrities (many of whom let it slide off their back—I guess any publicity is good publicity—and only a few threatened lawsuits of any kind) media reports stated that the Federal Bureau of Investigation was going after these anonymous hackers who posted online private photographs from password-protected accounts. For fraud victims in Utah, $28,000 has been swindled from their pockets and those responsible haven’t yet needed to hire a good fraud lawyer in Utah, or even been identified. On the other hand, a few photographs of disrobed women start circulating the internet and the FBI gets involved.

Although criminal defense lawyer might remind us that the situations aren’t legally comparable, the difference in priorities in terms of privacy, password-versus-fraud protection, and prosecution on the part of the public, media sensations, and the power to impact the lives of everyday citizens, is very interesting.

Free Consultation with a IRS Lawyer

If you are here, you probably have a tax law issue you need help with, call Ascent Law for your free tax law consultation (801) 676-5506. We will help you.

Inside and Outside LLC Liability

Can Taxes be Discharged in a Bankruptcy?