Given that many Salt Lake City, Utah, residents have limited knowledge of and experience in family law, individuals facing the prospect of divorce are always advised to seek legal counsel. And in cases involving child custody arrangements it is especially important for parents to learn their legal rights and options to ensure that the agreement is fair and appropriate. This is why you should always talk to your divorce lawyer when situations come up. Because there is evidence that the results of a child custody dispute can depend greatly on whether or not both parties have legal representation, many attorneys and rights advocates are working to ensure that more people have access to counsel in civil cases.

Everything from restraining orders to child support payments are addressed in the family court system and thousands of cases are handled by the courts each year. In 2006, the American Bar Association took efforts to guarantee that legal representation was available to low income individuals in civil cases, recognizing that the outcome of such cases often depends on whether or not both parties receive legal support. According to one study, individuals that chose to represent themselves in child custody disputes were less likely to win, and joint custody rulings were less likely to be granted in cases where only one party had representation.

In cases where an individual does represent themselves, the judge may attempt to guide the person through the legal process, but cannot go so far as to provide biased assistance. Using California has an example, having legal representation on both sides of family court cases only occurs around 25 percent of the time, leaving many at a disadvantage. That is why state legislators and advocates are pushing to create a system where qualifying individuals can be paired with attorneys to handle their civil cases. 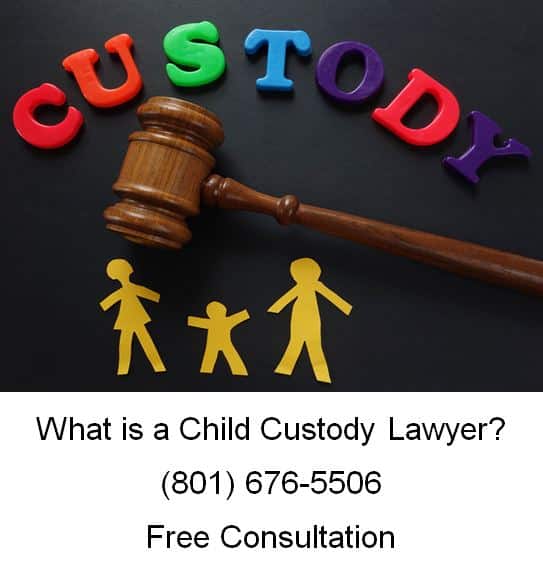 According to the Utah Department of health, there were 10,146 divorces across the state in 2010. During the same year, the divorce rate in the state was 3.7 for every 1,000 people. In 2009, Utah’s divorce rate was 3.6 per 1,000 people, compared to the U.S. divorce rate of 3.4. Over the course of 2010, more than 3,900 marriages were dissolved in Salt Lake County alone. In Salt Lake City, and throughout Utah, divorce is very stressful for many couples and it is critical for people who are going through this to focus on avoiding complications.

The number of divorces which occur will change from year to year, but divorce remains a highly emotional and stressful issue for many people. As a result, it is essential for couples to understand their options and outline the smartest course of action. For some, this may include turning to a mediator, while others may want to assess the financial ramifications of splitting up with their spouse. Regardless of the individual details pertaining to a case, thoroughly preparing for divorce is crucial and can prevent complications from arising.

How To Get Custody of Your Child in Utah