The act of operating a motor vehicle after having consumed alcohol (ethanol) or other drugs (including over the counter medications), to the degree that mental and motor skills are impaired is called a DUI or driving under the influence. Whether your case is a felony or a misdemeanor will depend on several factors. You need to speak with a DUI lawyer about your case as soon as possible. Don’t wait. 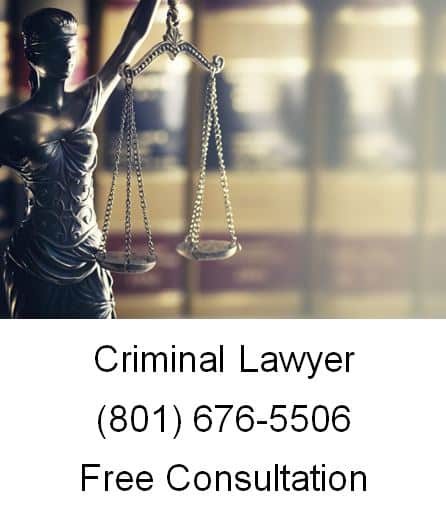 • There must be legally sufficient facts to constitute “probable cause” to stop, detain and arrest you.

Is a DUI a Misdemeanor or a Felony?

These penalties can seen over the top, but from the perspective of protecting the public, the Utah State Congress has enacted these lawyer. At Ascent Law, our job as a DUI Lawyer Salt Lake City is to protect you and your rights.

After an alleged domestic confrontation, a Utah man drove away from the situation. Allegedly, he sped up to nearly 60 mph as he approached an intersection. Police say that when he sped through the intersection against a red light, he hit another vehicle, which began a chain reaction accident that ultimately involved nine vehicles. That alleged DUI accident led the death of a 43-year-old mother and the critical injury of her 16-year-old daughter. Seven others in the other vehicles suffered minor injuries.

When police interviewed the man at the hospital, they smelled what was believed to be alcohol on his person and noted he had bloodshot eyes. At the scene, officers reportedly observed that he was slurring his speech. No further information regarding his claimed intoxication was provided.

The allegedly drunk driver faces a litany of charges relating to the accident. In an unusual move, Utah prosecutors decided to charge the man with felony murder in the first-degree. Ordinarily, an individual in his situation would be charged with vehicular homicide in either the third or second-degree. Additional charges include one felony count of DUI, seven misdemeanor counts of DUI and two counts of aggravated assault. One of two domestic violence charges was dropped.

The potential penalties associated with these DUI-related charges are significant. Under our system of law, however, he is presumed innocent until and unless proved guilty in a court of law. His criminal defense team will review all of the evidence the prosecution intends to present to the court. From this information, an independent investigation into the circumstances surrounding the day’s events can be conducted, which should reveal the best course of action in moving forward with his defense.

When you need help with a felony or misdemeanor DUI in Utah, call Ascent Law for your free consultation (801) 676-5506. We want to help you.