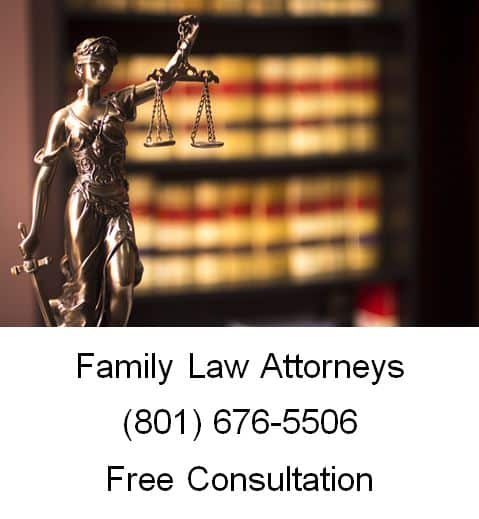 A new study revealed some information that may have been surprising to some people: a higher percentage of non-custodial mothers fail to make their child support payments than non-custodial fathers.

However, these numbers can be misleading without other numbers and facts to put them into context:

So while it is true that a higher percentage of custodial mothers fail to make their support payments, this would seem to be due to a variety of factors, most notably a significant difference in income and a greater likelihood that they are living in poverty.

As you are going through a divorce, chances are you will receive a lot of unsolicited advice from family members and friends who may or may not have ever experienced a divorce of their own. Although they almost certainly mean well, it’s important to remember that each divorce is different, and any advice they give might not be appropriate for your situation.

To that end, here are some common pieces of bad advice related to divorce:

Free Consultation with a Family Lawyer

What Happens to Property in Divorce?

Children Who Smoke and Drink are Linked to Parents’ Divorce