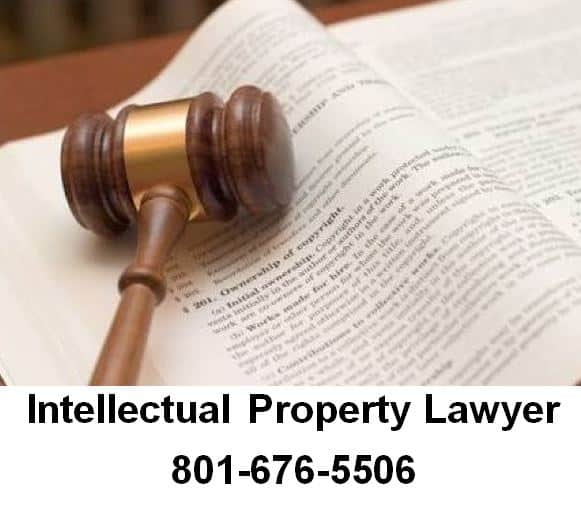 You should “Finally” Do What’s Been a Long Time Coming

Remember all those “piracy is stealing, too” commercials popular about ten years ago? Or even the WARNING screen at the beginning of every VHS movie you popped into the video-player that threatened hundred-thousand dollar fines for copyright infringement? These ineffective tactics seem to have fallen by the wayside, while piracy has been an increasingly difficult problem to combat by Utah copyright lawyers and intellectual property attorneys across the country on behalf of arts and music publishers. Some of that may be changing, as BMG Rights Management and Round Hill Music “have sued Cox Communications for copyright infringement, arguing that the Internet service provider doesn’t do enough to punish those who download music illegally.”

“Finally,” some are saying, and at first glance, the lawsuit does seem to make sense, given what’s generally understood by the public about copyright infringement and piracy techniques. You illegally download a song or a movie, you’re breaking the law, right? And if your Internet service provider notices you doing it over and over again and doesn’t take action, even they can be held liable, right? Well, maybe. Probably. “We’ll just have to see, I guess,” is more like the only answer that copyright attorneys are liable to give in this case. Even while it looks straightforward, if Utah copyright lawyers, for example, did a little digging, you might be surprised at what comes up.

Part of the issue involves the plaintiffs’ claims against Cox Communications. Not that it’s an “out-of-control den of piracy,” (which they do say), but that “despite its published policy to the contrary, Cox’s actual policy is to refuse to suspend terminate, or otherwise penalize subscriber accounts that repeatedly commit copyright infringement through its network in any meaningful numbers.” But why? Money, for one: “cable subscribers can pay well over $100 per month,” and with notifications of 200,000 repeat infringers on Cox’s network, you don’t have to be as bright as Utah copyright lawyers to see that the “consequences of a loss on Cox’s side could be massive.”

There’s a law out there (passed in 1998) that “does require ISPs to have a policy to terminate ‘repeat infringers,’ but there’s not a lot of clarity to exactly what that means.” Determining who qualifies as a “repeat infringer” and by what standards is more difficult than it may first appear. For example, is it a judge who needs to rule that someone’s repeated piracy actions categorize them as such? “If so, the music publishers may have many more hoops to jump through before they have any hope of beating Cox in court.”

The lawsuit filed against the ISP marks a departure from what has generally been a lot of pussyfooting around the issue. The stakes are high, and the decisions in court could be a huge windfall or utter devastation for either side, Utah copyright lawyers point out. If the case lands on the side of the music publishers, Cox could lose millions annually, but if “the legal precedent gets set in a defense-friendly way,” publishers would have even less leverage over ISPs than the tenuous amount they have now.

If you are here, you probably have a trademark issue you need help with, call Ascent Law for your free intellectual property law consultation (801) 676-5506. We want to help you.