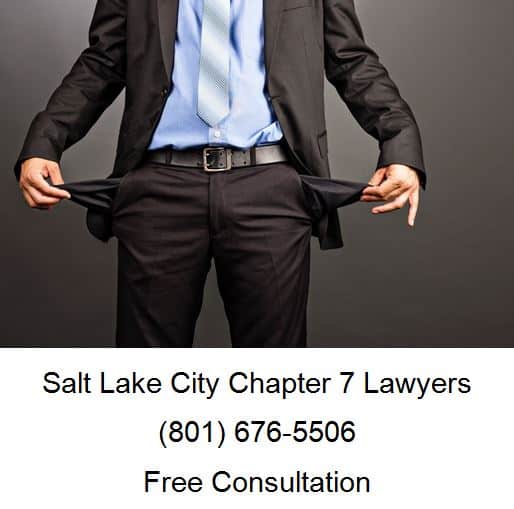 Is Filing Chapter 7 Bankruptcy in Utah Right for Me?

Is All Debt Dischargeable with Chapter 7 Bankruptcy?

Not all unsecured debts are dischargeable, including recently incurred income taxes, child support obligations, and student loans.  Secured debts, such as auto loans and mortgage loans, have to be reaffirmed by the bankruptcy petitioner who then must continue making the loan payments or else the petitioner must surrender the property to the lender.

An experienced Chapter 7 bankruptcy Utah lawyer can help you know whether you can keeps all of your property or whether the court trustee may find that the property has substantial equity in the property that exceeds Utah law.  For instance, Utah law allows the petitioner to have $2,500 in equity in an automobile and $40,000 in a primary residence if married.

In Utah, the median income increases based on the number of persons in the family. *

Approximately 30 days following the bankruptcy filing, a Creditors 341A Hearing is held, as required by Section 341 of the United States Bankruptcy Code.  Creditors typically do not show up.  At this creditors hearing, the Utah Chapter 7 bankruptcy trustee asks the bankruptcy petitioners to confirm the truth of his or her statements and may ask additional questions about the petitioner’s income and assets. The trustee has the responsibility of liquidating assets in an attempt to pay back the creditors.  Around 90 days following the creditors’ 341A hearing, the petitioner will receive the official order of discharge.

Is It Expensive to Filing Chapter 7 Bankruptcy in Utah

How Have Child Custody Laws in Utah Changed?

Why did you decide to file for bankruptcy?#bankruptcy#BankruptcyLawyer#StopForeclosure#StopCreditorHarassment#UtahBankruptcyhttps://t.co/M5K2zO20FT