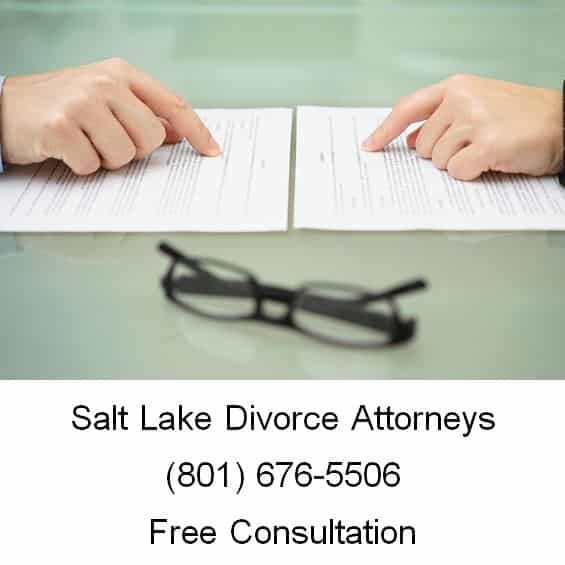 If you need a divorce lawyer in Salt Lake City Utah, be sure to contact the divorce attorneys at Ascent Law today for your free consultation, call now: (801) 676-5506. We will fight for you.

How is Child Custody Determined in Utah

Here is my work