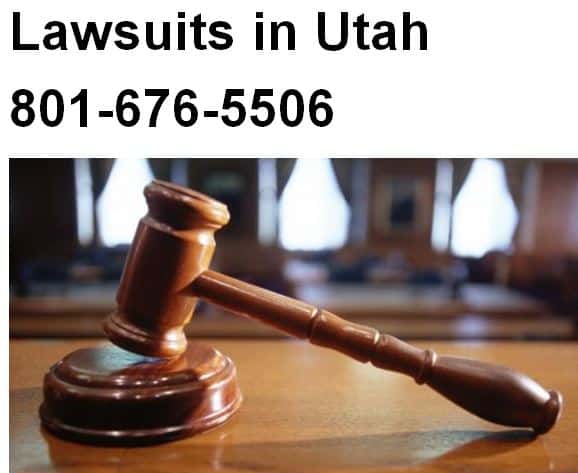 Sexual harassment continues to be a pervasive issue, especially in today’s business environment.

Sexual harassment includes unwelcome sexual advances or conduct in the workplace as prohibited by Title VII of the Civil Rights Act of 1964 and comparable state laws, such as demands for sexual favors in return for employment benefits (quid pro quo harassment) or to avoid adverse employment action and an oppressive atmosphere of sexual innuendo or intimidation that is encouraged or tolerated by the employer (hostile work environment).

The following are all common examples of unlawful sexual harassment as identified by the Utah Department of Human Resource Management in 2010:

Most employers today understand that these types of conduct are inappropriate in the workplace. However, this does not necessarily prevent them from crossing the line, and employers can also face sexual harassment claims based on the conduct of other employees.

Whether you are an employee, or student victimized by unwanted verbal or physical conduct of a sexual nature, a sexual harassment lawyer can help.

Sexual harassment lawyers can advise you on key steps to take to avoid continued harassment, and decide whether a lawsuit is necessary in your case.

Are You Facing Sexual Harassment On The Job?

If you have to put up with unwanted sexual conduct at work, such as sexual banter, dirty jokes, propositions, or pornography, you may be a victim of sexual harassment. But not every sexual comment adds up to a strong legal claim for sexual harassment. If You Are Facing any Sexual Harassment, the first step to take if you are being harassed is to tell the harasser to stop. Sometimes, harassers may not understand that their behavior is inappropriate and upsetting.

If the harasser won’t stop, or if you feel uncomfortable confronting the harasser for any reason, complain within your company. This would be the time when you contact an attorney or Law Firm to advise you on the issue.

It’s important to report harassment not only to put a stop to the behavior but also to protect your legal rights.

Contact an experienced employment law attorneys to provide comprehensive preventative and litigation services to Salt Lake City, Utah businesses both employers, and employees in need of legal representation with regard to sexual harassment.