Having a disabled child or other family member presents unique circumstances when planning your estate. Because of the additional lifetime care your loved one may require, and the complexity of government regulations pertaining to their receipt of benefits such as Medicaid or SSI, it’s important to have expert assistance when planning for their care. 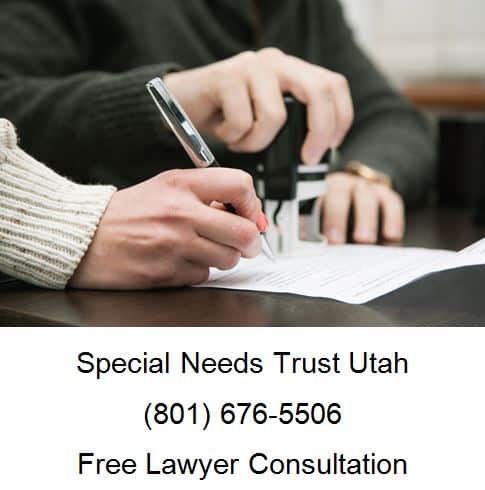 The good news is that you can provide security and improve your loved one’s enjoyment of life through special needs trusts designed to allow them to maintain their essential benefits. An estate planning specialist from Alder Law Group can sit down with you, learn about your family’s special needs, and then craft a tailored plan to achieve your objectives.

How will my child be cared for after I’m gone?

Parents of disabled children often express concern about the care of their child after the parents’ death. Leaving an inheritance to them can be quite tricky, however. Important government benefits that many disabled persons receive, such as Medicaid and Supplemental Security Income (SSI), vocational training, and housing, are based upon means-testing using asset limits designed by Congress to be very limiting. When a (physically or mentally) disabled person receives an inheritance, whether of cash or other assets, their access to benefits and care can be jeopardized, even for a relatively small inheritance that would not, in actuality, cover their long-term needs.

For SSI, for example, a recipient’s asset limit is $2,000: any more, and benefits are revoked. Certain programs such as vocational training or transportation programs require Medicaid eligibility even if the disabled person elects not to receive Medicaid, so preserving this eligibility is useful in other unanticipated ways as well.

By establishing a special needs trust, you can leave funds to your disabled child and ensure they continue to receive SSI, etc. Because the long-term needs of your child may be very expensive, anything but an extremely sizable inheritance will likely not provide for all their needs for the rest of their life. A special needs trust is designed to provide care above and beyond what government benefits are able to provide. (Even though the government benefits are important, they seldom meet all of an individual’s needs).

When you set up a special needs trust, funds are deposited to the trust account as you specify and other property that you specify is titled in the name of the trust, and administered by a trustee that you appoint. The trustee is responsible to disburse funds to help the disabled beneficiary with non-basic needs (beyond food and shelter) and improve their enjoyment and quality of life. Your loved one might need an accessible vehicle, upgrades to their home, assisted living, additional education, or a service animal. She may have special preferences, hobbies, and interests that you can include in the trust provisions as well.