Dismissal of a bankruptcy case is unfortunate and can happen for a number of reasons. The Bankruptcy Code places numerous responsibilities on debtors and failure to comply can jeopardize your case; making it important to consult with a knowledgeable bankruptcy lawyer before filing. When a bankruptcy case is dismissed without issuance of a discharge, you are once again at the mercy of your creditors, meaning collection efforts can resume. 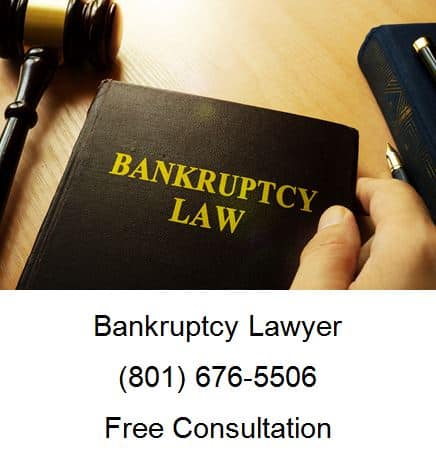 2005 changes to the U.S. Bankruptcy Code now require all debtors to complete a credit counseling course from an “approved credit counseling agency” within 180 days before filing their petition. Failure to comply with this requirement will result in an automatic dismissal of the case. Similarly, a bankruptcy case will be dismissed if the debtor fails to appear at the meeting of creditors or does not file a financial management certificate with the court soon thereafter.

Other common reasons for a bankruptcy dismissal include:

How do I refile bankruptcy after dismissal? How long do I have to wait to refile?

What to do in the event of a dismissal? The answer will turn on exactly why your case was dismissed. If you’ve dismissed your case in bad faith or it appears you’re trying to game the system, you might have to wait 180 days before refiling. Section 109(g) of the Bankruptcy Code prevents a debtor whose case was dismissed from filing another bankruptcy for 180 days if:

(1) the case was dismissed by the court for “willful failure of the debtor to abide by orders of the court, or to appear before the court in proper prosecution of the case” or (2) the debtor requested and obtained the voluntary dismissal of the case following the filing of a request for relief from the Automatic Stay.

While exactly what constitutes a “willful failure” to abide by the orders of the court is a fact-specific inquiry that must be decided on a case-by-case basis, it is unlikely that a creditor or U.S. trustee would object to a case being refiled that has been dismissed for failure to take the credit counseling or financial managements courses. In these cases, the debtor will almost always be permitted to refile right away without any hassle.

Can I file Chapter 7 after Chapter 13 is dismissed?

Although the order for filing Chapter 7 and Chapter 13 matters when you receive a first discharge and are looking to file again years down the road, there are limits to how many times you can receive a discharge.

Per the United States Courts:

However, if your first bankruptcy case was dismissed, including a voluntary dismissal, you can generally file again for either Chapter 7 or Chapter 13 at any time. That is, unless the court says differently.

The 180-day wait period to refile a dismissed bankruptcy case was put in place because of the power of the automatic stay and its ability to stop creditors in their tracks. Readers of this blog will recall that the automatic stay is an injunction issued by the bankruptcy court that prevents collection activity of any kind after a case has been filed. Especially in the real estate context, repeatedly filing bankruptcy and then voluntarily dismissing the case can indefinitely frustrate lender foreclosure efforts. The Bankruptcy Code addresses this loophole by preventing a case from being refiled that has been dismissed after a creditor has moved to lift the automatic stay.

Similarly, the automatic stay is limited to 30 days if a debtor files for Chapter 7 bankruptcy within one year of a previous case being dismissed. In any bankruptcy filing, you’ll want to talk to an experienced bankruptcy lawyer who can help you get your debts discharged.