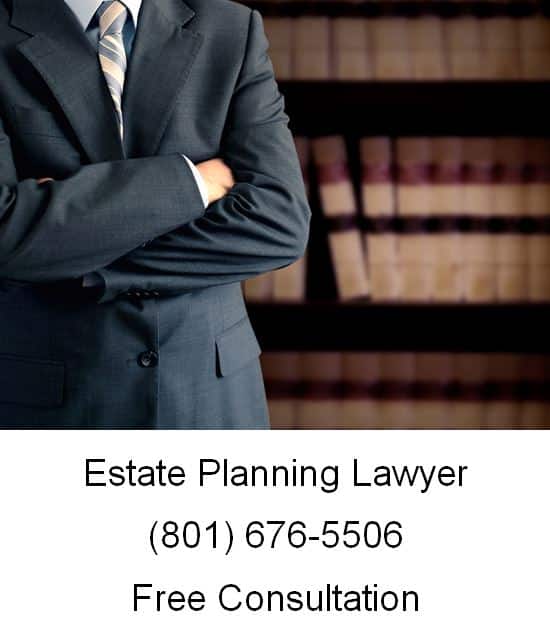 The statute further provides that there must be at least two attesting witnesses and that any writing that is placed on the Will following the testator’s signature, other than the witness attestation, is not to be given any effect.  Another requirement of the statute is that the testator declare to the witnesses that the paper he is signing is his Will.

The preparation and execution of a Last Will may seem rather routine.  However, the provisions of the Will providing for dispositions to beneficiaries as well as the inclusions of significant statutory provisions such as the attestation clause allow a smooth and efficient probate and estate settlement process.  Without proper language and terms a Will may be subject to a Will Contest and invalidated.

Although the statute only requires that there be two witnesses, it is common for New York Will Lawyers to have three persons act as attesting witnesses.  The witnesses should be disinterested and not receive any benefit under the Will.  At the time the Will is executed the witnesses usually also sign an affidavit which sets forth the basic elements regarding their witnessing of the Will such as the testator was over 18 years of age and that they saw the testator sign the Will and that all the witnesses were present when the testator and witnesses signed.  This paper is called a self-proving affidavit and is attached at the end of the Will and helps expedite the probate of the Will.

Free Consultation with a Will Lawyer

What is Estate Planning?

I got a new job, can I still file Bankruptcy?

Basic items in an Estate Plan

How to Probate an Estate