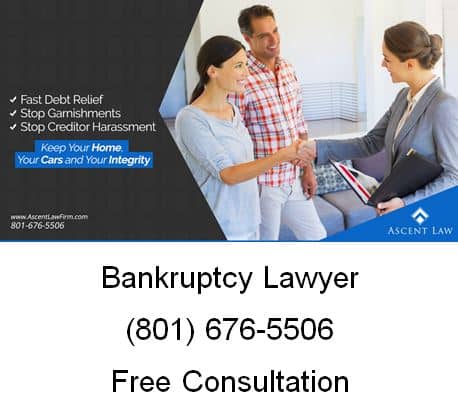 The appointment of a receiver over a borrower’s assets is a powerful tool for the secured creditor when included as a default provision in a well-crafted loan document. Pursuant to Utah law, a receiver “protects and preserves the property” serving as the creditor’s collateral. The law effectively gives the receiver control over the debtor’s property and allows the secured creditor, which sought the appointment, to obtain information regarding the day-to-day usage of its collateral and ensures that payment of net cash flow from the property will be paid to the lender.

Often the borrower will seek to regain control of its business by filing a Chapter 11 bankruptcy petition. The Bankruptcy Code sets forth certain duties and rights for the receiver as a custodian of the debtor’s property once the bankruptcy petition is filed. The Code also creates a procedure for the bankruptcy court to determine whether the receiver should turn over the property to the debtor or continue in “possession, custody or control of the property.”

WHEN A DEBTOR TURNS TO BANKRUPTCY, A SECURED CREDITOR CAN USE THE BANKRUPTCY CODE AND MAY GET RELIEF

The Bankruptcy Code makes it clear that once a receiver learns of the bankruptcy case, the receiver is obligated to stop administering the debtor’s property, except to the extent necessary to preserve that property.1Thus, once the bankruptcy petition is filed, the receiver generally has an affirmative duty to return control of the business to the defaulting debtor.

After reviewing the Motion for Excusal of Turnover by the Receiver and, perhaps, taking evidence, the bankruptcy court will decide whether the interests of the creditors will be better served by leaving the receiver in possession and control of the debtor’s property. In addition, in the rare case in which the debtor is solvent, the bankruptcy court will consider whether the interests of the owners would be better served by permitting the receiver to remain in place.

Our firm has been successful, recently, on several occasions in obtaining these orders protecting the rights and property of lenders in bankruptcy cases. These actions helped provide the lenders with a more positive outcome to the entire bankruptcy case.

If you have a bankruptcy question, or need to file a bankruptcy case, call Ascent Law now at (801) 676-5506. Attorneys in our office have many years of experience in bankruptcy law. We can help you now. Come in or call in for your free initial consultation.

Protect Your Business in Divorce