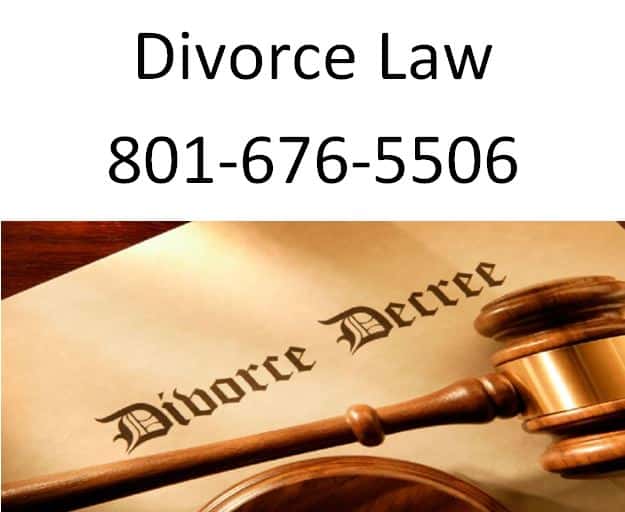 The many changes in your life after divorce include new rules imposed by the Internal Revenue Service (IRS) about your claims, deductions, exemptions and income.

The IRS classifies you as a single person even if your divorce was not finalized until the last day of the taxable year — in most cases, a decree dated December 31st means you were single the previous year, whereas a date of January 1st means you were married. You remain liable for any unpaid taxes, penalties and interest on joint tax returns you filed while married. Your separation does not release you from the liability, even if your divorce decree specifically holds your former spouse liable. However, you can apply to the IRS for relief if your spouse is responsible for mistakes on your past tax returns.

The name on your tax return should match that of your Social Security Administration (SSA) records. A disparity between the surnames can cause problems with processing your return and delay receipt of your refund. To change your surname back to your former name, apply to your local SSA for a new card and show a copy of your final decree as proof.

How to claim alimony on your tax return

You can deduct alimony you pay to your former spouse, whereas your former spouse must report the amount as income. However, if you are a U.S. citizen or permanent resident who pays spousal support to a foreign national, you may be required to withhold income tax at a 30 percent rate.

Your child support payments are not tax deductible, and conversely, the child support your spouse receives is not considered income. If you pay your former spouse less than what you owe in financial support, any payments you make apply first to your child support obligations and then to your alimony responsibilities.

Child Marriage and Divorce in the United States

Within the last few years alone, 12 states have discussed bills in their legislatures that center on the issue of the legality of child marriage. So far, all these states have said children under the age of 18 can marry, but there are certain conditions attached to it.

An important follow-up question that has not gotten as much attention is whether minors who get married may also get divorced. In many cases, minors are not legally allowed to get a direct divorce. This is because marriage is considered a binding legal contract, with most laws stipulating that only adults may enter contracts. The laws operate based on the presumption that anyone who is getting married is an adult.

Therefore, if a minor wants to change his or her marriage contract, that person must seek the assistance of an adult. It’s an issue in more marriages than one might expect. Between 2000 and 2015, there were at least 207,468 child marriages in 44 different states.

Why divorce for minors should be more accessible

Child advocates are particularly concerned with married minors being able to get divorced because numerous studies have shown children who get married before turning 18 are at significantly higher risk of domestic violence. This means that there are legal hurdles to ending the marriage that could prolong this abuse.

As of now, minors who wish to get divorced must have an adult appointed to act on their behalf. This person is known as the guardian ad litem, the official advocate for the minor who oversees the divorce motion.

What is Malicious Mother Syndrome

Do I Need an Injury Lawyer?

How to Determine If a Prenuptial Agreement is Right for You?

Trusts of Special Power of Appointment