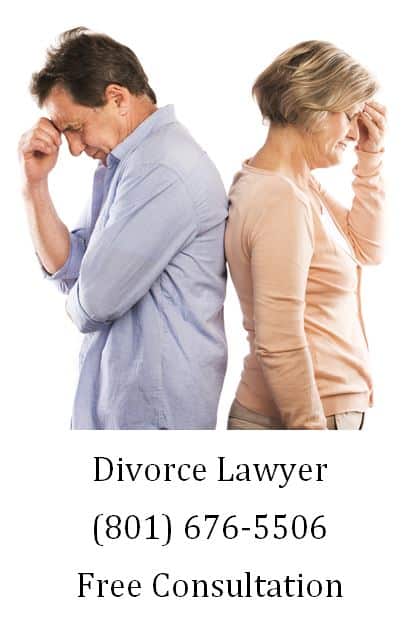 If you’re contemplating divorce, your emotions may encourage you to go full-speed-ahead to a quick resolution and the beginning of your idyllic, spouse-less future. But there may be reasons to put on the brakes – at least for a while – and consider whether legal separation makes sense as a first step.

Like a divorce, a legal separation is a court order that outlines the rights and responsibilities of each spouse. It can address issues such as division of property and debts, child custody, support, and visitation, as well as spousal support, during the period while you are living apart but remaining married. In fact, the separation agreement often provides a template to be followed in the final divorce settlement – so it should be carefully considered and crafted with the assistance of an attorney concentrating in family law.

Legal separation can be a preferred course of action if you want to live apart but:

A word of advice: Your behavior during a legal separation can go a long way toward a smoother and less contentious divorce. Do your best to honor support and debt agreements, as well as visitation schedules and other terms. Be discreet in your personal life. Do not provide extra ammunition for a bitter divorce battle.

What is a Post-Nuptial Agreement?

Many people are familiar with prenuptial agreements, also known as prenups, because celebrities and the super rich routinely get them to protect their wealth when they marry. But another legal contract becoming popular is the postnuptial agreement or postnup. As the prefix post suggests, it is created after the marriage takes place.

There are many reasons to create a postnup[CK1]. Perhaps the couple eloped and never had a chance to create a prenup. Or the married couple experiences dramatic changes in their financial life, including the following:

Since money issues undermine many marriages, it makes sense for a married couple to formulate a plan for dividing property and assets fairly, and planning for spousal and child support as well as child custody.

A postnup can save time and money in the event of a divorce. The results are often better, because the difficult, emotional decisions were made at a less contentious time in the relationship.

If a disgruntled couple is contemplating divorce, the postnup process allows them to understand clearly the legal and financial ramifications of divorce before they go through with it. It also forces them to resolve their disputes, or prepare for the difficult divorce process. Either way, you need strong, dedicated legal counsel to protect your interests aggressively.