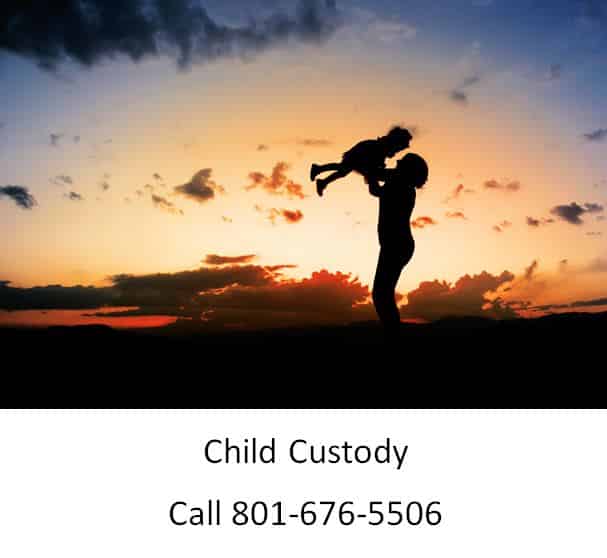 All states require that if certain defined persons know or suspect that child abuse is going on, they report the abuse to the authorities. Reports of abuse and actual abuse can affect child custody in Utah. These mandatory reporting laws were instituted to help promote awareness of child abuse and early intervention, if possible. To that effect, the laws make reporting quite straightforward.

In most states, reports are anonymous and there’s generally no reason to be hesitant about making a report if you genuinely suspect that child abuse is occurring. The laws of most states don’t punish people for making a good faith effort to report child abuse. A reporter might, however, be punished if he or she was reporting child abuse without any basis for such a belief, and if the report was motivated entirely by a desire to get the reported person in trouble with the law – known as malice.

In most states, professions that engage in regular contact with children are listed as mandatory reporters. In at least 18 states, however, there are no listed mandatory reporters –anyone and everyone who knows or suspects that child abuse has occurred is required by law to make a report.

In Utah, we have the Child Abuse or Neglect Reporting Requirement in Utah Code 62A-4a-401 and Utah Code 53E-6-701. Under these code sections, if you are a nurse, or doctor, or police officer, or law enforcement you should be reporting abuse. If you are a member of the clergy and are bound by the church doctrine or practice to maintain confidentiality of a confession, you’re not required to report.

In other states with defined mandatory reporter lists, however, the following professions are frequently listed:

You can find a list of mandatory reporters in your particular state. If you would like to learn more about whether your profession is a defined mandatory reporting profession in your state and what duties you may have been ascribed, please contact a qualified attorney or speak with your institutional administrators.

Though the states may differ with regard to who is a mandatory reporter, in every state everyone is permitted to report child abuse. A person who reports child abuse voluntarily is known as a permissive reporter. To better understand the difference, consider the following situation.

Suppose that you’re a homemaker, and you’re aware of child abuse occurring next door at the neighbor’s house. If you reside in a state where there’s a defined list of mandatory reporters (various professions), then you wouldn’t necessarily have to report this abuse. In other words, you wouldn’t be punished for failing to report. On the other hand, if you resided in a state where all persons are mandatory reporters (no matter their profession), then you would have to report the neighboring child abuse or you would be subject to possible criminal penalties (most likely a misdemeanor offense).

But what if you actually wanted to report the abuse? That’s perfectly okay, and even encouraged. Even if you’re not a mandatory reporter, you can report the abuse to local authorities. As a voluntary reporter you’ll also enjoy immunity from liability for a good faith report of suspected child abuse.

If you have a question about child custody question or if you need help with custody, please call Ascent Law at (801) 676-5506. We will help you.

Responding to a Petition for Child Support