Individuals and companies negotiate and enter into contracts fairly frequently in the course of business. Some business agreements may be simple enough for the typical person to draft, and may just be a verbal agreement and a handshake, while others may require the help of a skilled contract attorney. Whatever you decide to do, make sure you have a business lawyer review and/or draft the contract before you sign it.

In either case, the ideal end result is confidence that you have negotiated the best terms for your business and created a well-drafted agreement that will avoid any dispute or potential litigation. Below, you’ll find tips on negotiating and writing a sound business contract. 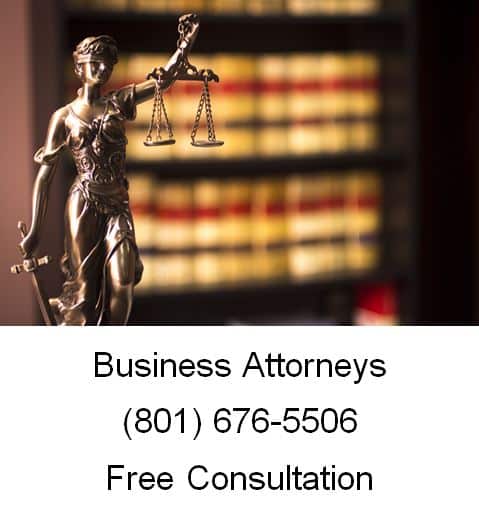 Strategies for Negotiating a Contract

Certain fundamental strategies will assist you in the day-to-day negotiation that all businesspersons perform, in contracts and other business transactions. Remember, those with whom your business is negotiating also will be working hard to leverage the deal in their favor.

The following are a few suggestions to get you started on the road to effective negotiation tactics:

Intentional acts in which one party unlawfully causes another party some degree of economic loss are referred to as “business torts” (or “economic torts” in the broader sense). These types of torts do not arise from financial losses related to personal injury, emotional distress, or damaged property. Instead, business torts involve an intangible financial loss from some other cause of action, such as a conspiracy to fix prices, interfere with a contract, or otherwise restrain trade. The types of intangible losses that result from business torts include a loss of customers, inability to operate in the market, or damage to your organization’s reputation.

Some acts that give rise to a restraint of trade claim may seem entirely legal. For instance, two competing business owners discussing their pricing plans over a round of golf are exercising their freedom of speech. They may not come out and say it, but the subtext of the conversation may be construed as a conspiracy to fix prices if that is ultimately the result of this conversation. Thus, a third competitor who is driven out of business by the resulting price-fixing may file a restraint of trade claim.

What to do Before You Negotiate a Contract

Since contracts are legally binding and don’t always go according to plan, it makes sense to negotiate shrewdly, understand all of the terms in a contract, and make sure you’re prepared should the agreement go south. Consider speaking with a business and commercial law attorney before negotiating or signing a contract.