Tax settlement firms love to advertise the offer in compromise, a method for resolving IRS back taxes that theoretically involves payment of a small portion of the outstanding tax bill owed and forgiveness of the rest. Tax settlement firms love to imply that the IRS will simply forgive the majority of your back taxes once they get involved. Oh, if only this were true! Although it’s not impossible to get an offer in compromise approved, there are some big hurdles for taxpayers in the quest for tax debt relief. 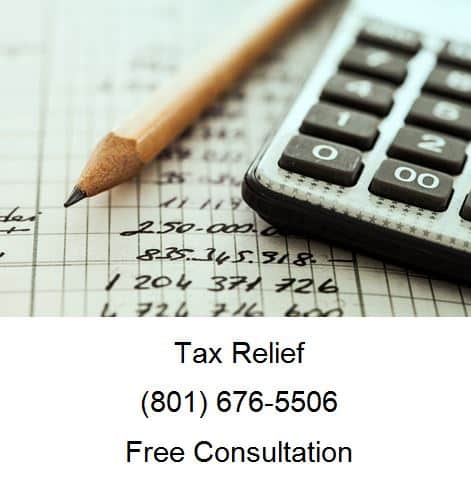 Can an Offer in Compromise Help Me Avoid Bankruptcy?

Tax Masters was accused of fraud and deception for false advertising, in large part because the company claims to be able to settle tax debt for pennies on the dollar when in most cases this isn’t possible. Similarly, TV’s “Tax Lady”, Roni Deutch, found herself in hot water after misrepresenting the abilities of her law firm to hundreds of customers. Nevertheless, most promises of tax settlement, whether fraudulent or not, refer to offers in compromise. How likely is that your offer to the IRS will actually be approved? Unfortunately, the majority of offers in compromise are turned down. In most years, less than 20% of settlement offers are accepted by the IRS.

Eligibility for an Offer in Compromise

As a threshold matter, you’ll need to prove to the IRS that you’re eligible for an offer in compromise. In order to do this, you’ll have to demonstrate that there is serious doubt that your tax bill will EVER be paid. That’s right, the IRS only accepts offers in compromise when it’s become readily apparent that the taxpayer simply can’t pay the full balance owed. All assets must be disclosed to the IRS as part of the process, if you fail to disclose assets and the IRS later finds out about it, you risk revocation of a successful offer. The bottom line is this: if you have resources you’ll likely have to pay the full balance of your back taxes in installments (with late penalties and interest) or the government will levy your property by garnishing wages or repossessing a car. Think of it as a matter of public policy. If it were easy to escape a tax bill, people wouldn’t pay taxes and the IRS certainly doesn’t want to incentivize people to skip out on their “civic duty.” Death and taxes, death and taxes, remember?

Amount of a Utah Offer in Compromise

If you’re dead set on pursuing an offer in compromise, despite the rather long odds, it is important to be strategic about how much you offer. The amount of the offer must be equal to the present net value of your assets plus the present value of the total sum the IRS could collect under a monthly payment plan. To put it simply, the IRS will evaluate the value of your assets minus any debts that encumber the property as well as your income. If you owe $50,000 in back taxes but make $150,000 per year in annual salary and own a home with significant equity, your offer will be rejected unless it contemplates 100% payment. Taxpayers that have assets in excess of their tax debt will very likely have their offer to the IRS rejected.

Can an offer in compromise help you avoid bankruptcy? Well, yes, assuming you can get the offer approved and the primary debt problem you face is tax debt. Tax debt is only dischargeable in bankruptcy if it is at least three years old and the following conditions are met:

Assuming the above conditions are satisfied, your back taxes will be dischargeable in bankruptcy. However, if your returns haven’t been filed or the tax debt at issue is not yet three years old, a successful offer in compromise would help avoid bankruptcy and resolve your outstanding tax debts. However, as we’ve seen, the problem is getting the offer in compromise approved.

Free Consultation with a Utah Attorney

If you are here, you probably have an offer in compromise issue or a possible bankruptcy you need help with, call Ascent Law for your free tax law consultation (801) 676-5506. We want to help you.