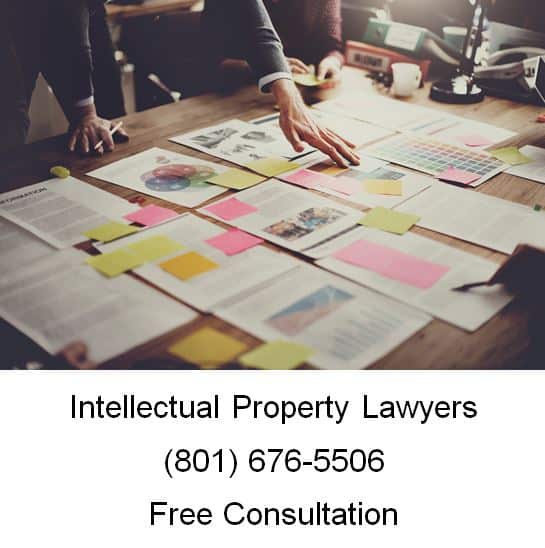 As an Intellectual Property Lawyer, I’m often asked about the DMCA. You know, copyrights provide an important protection to authors and artists who create original works that are fixed in a tangible form, such as a painting on canvas. When the creator of a work copyrights his or her work, it gives the creator certain exclusive rights. These rights allow the author or artist to preserve the originality of the work and enjoy the benefits of the work’s success without the fear of having someone else copy the work. The copyright owner also has the right to authorize others to perform the exclusive rights or transfer his or her rights to others.

As technology changes, laws must change as well. For example, the Internet has made sharing copyrighted works much easier, effectively diminishing the protections provided by copyrights. The Digital Millennium Copyright Act (DMCA) is an amendment to the copyright laws of the United States, which was enacted in response to the apparent lack of laws that addressed the nature of technology and how it affects the older copyright laws.

Reasons for Enactment of DMCA

The growing opinion of people just before the drafting of the DMCA was that new technologies allowed users to freely transfer music, texts, and other works of art to other people. This was especially true of the Internet, which made downloading music, text, and movies easier than ever before. Copyright holders felt that many of the laws currently on the books did not provide enough protections for their works.

As a result of these sentiments, the U.S. signed two treaties that offered more protections for international copyright holders and also addressed technology issues relevant to keeping copyrights safe. These treaties, the WIPO Copyright Treaty (WCT) and the WIPO Performances and Phonograms Treaty (WPPT), were signed by the United States in December of 1996 and ratified by Congress. These treaties were written with the intention of extending around the world protections for copyright holders in their respective countries. They also motivated the United States to pass laws recognizing copyrights from other countries.

What Does the DMCA Do?

The DMCA makes it a criminal act to produce and disseminate devices, services, or technology that evades measures that control access to copyrighted works. The law also makes the act of circumventing an access control a crime, even if there was no actual copyright infringement, and increases the penalties for any copyright infringement that is done on the Internet.

If you are here, you probably have an intellectual property law issue you need help with, call Ascent Law for your free consultation (801) 676-5506. We want to help you.

Things to Include in Your Child Custody Agreement