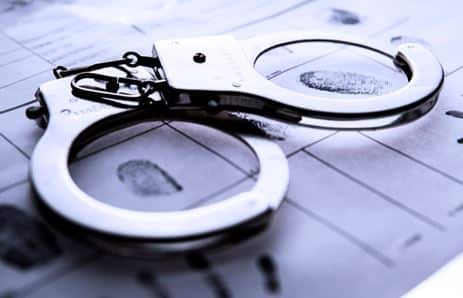 Most people consider an assault charge and battery charge to be the same thing.This may be because Utah merges the criminal offenses together.

In some states, an assault is simply a threat of violence or an attempt to do violence against another with the immediate ability to carry out the threat. In Utah, however, an assault can also include actually doing physical harm to another person.   Assault is a class B misdemeanor punishable by up to 6 months in jail and a fine.

Before convicting an individual of assault in Salt Lake City, the State must be able to prove all of the elements of assault found in Utah Criminal Code Section 76-5-101 beyond a reasonable doubt.  Under 76-5-101, assault is defined in the following manner:

What is Unlawful Force

The term “unlawful force” is defined as an unjustified use of force.

Force is justified when a person reasonably believes that the use of force is necessary to prevent the imminent use of unlawful force or bodily injury from another person.

Lawful force also includes force used by a law enforcement officer acting within the authority of his or her position.

Aggravated assault is a more egregious offense than a simple assault, which increases the severity of the crime to a class A misdemeanor or a felony offense.

The offender commits any of the above actions coupled with any of the following:

Simple assault is punishable as a Class B misdemeanor.

Class A Misdemeanor –assault is a class A misdemeanor when the offender causes substantial bodily injury to another or if the victim was pregnant.

Aggravated assault is a felony offense. If charged as a third degree felony, the punishment is potentially 0-to-five (5) years in prison and up to $5,000 fines plus a 90% surcharge.

An aggravated assault can also be charged as a first-degree felony if the assault is targeted at a law enforcement officer and results in serious bodily injury. A first-degree felony is punishable by 5 years-to-life in prison and up to $10,000 fines plus a 90% surcharge.

It is also important to note that a consensual altercation is not a defense to criminal assault charges. Many people believe that just because two individuals agree to be in a fight with one another that they will be immune from criminal prosecution.

For a criminal defense lawyer for assault in Utah call for your free consultation (801) 676-5506. We want to help you clean your criminal record permanently!