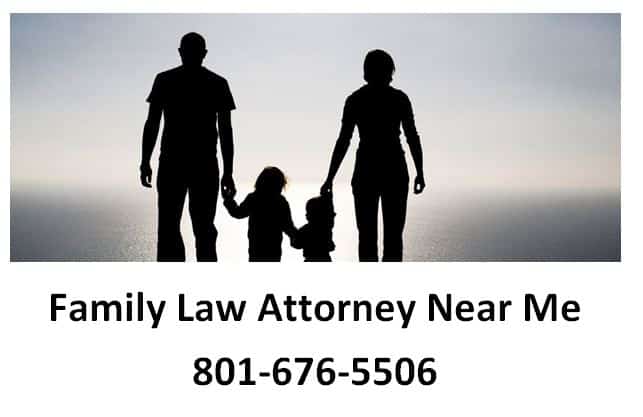 When a Utah couple with children decides to get divorced, one immediate concern is living arrangements. One spouse may insist that the other move out of the marital home. However, this could potentially have an adverse effect on the spouse that moves out when it comes to child custody. This is why you need to have a family Llawyer on your side from the beginning.

Not many Utah parents would argue with the fact that one of the hardest fought battles in a divorce is over custody arrangements. Parents love their children and want what is best for them, and that opinion can differ — especially during a divorce. Therefore, moving out voluntarily could give the court the impression that contact with that parent’s children is not a priority.

Even if the spouse who remains in the marital home with the children claims that it will not affect how much time the other parent gets to spend with the children, he or she is does not have to stand by those declarations in court. If one party threatens to get a protective order to force the other party out, at least the party that left can tell the court that he or she did not want to leave the children, but was forced to by the other parent. Further, moving out and setting up a second household before the divorce could set a precedent that could become permanent — even if it was only supposed to be at temporary arrangement.

If both parties are listed on the mortgage or lease, neither party has any obligation to leave the marital home if the parties are getting a divorce. When it comes to child custody issues, appearances can be crucial. A parent who stays in the home in order to be close to his or her children may be pleased to see the court take that into consideration when making a ruling.

“For Sale — getting divorced”: some agents’ specialty

In some divorce cases in Ogden, one spouse moves out of the house while the other continues to live in it. However, often it becomes too difficult to afford the home when only one paycheck suddenly is responsible for the mortgage payments. In those cases, the couple will probably try to sell the home and add the proceeds to the marital assets to be divided between them.

Therefore, it is not uncommon for homes for sale to be on the market because of divorce. In fact, it happens often enough that some real estate agents specialize in divorce sales.

Those who frequently work with divorcing couples to help sell their property say that the process can be very different than other home sales. While some divorces are amicable, many couples’ relationships have deteriorated to the point that they are unable to be in the same room together. Thus, when the agent wants to meet with his or her clients, he or she must schedule separate meetings.

Then there are open houses and showings to potential buyers. When buyers find out that the sellers are getting divorced, they think they will get a discount because the couple is desperate to sell. To make it less obvious that divorce is behind the sale, many agents will hang up extra clothing in the closet to hide the fact that one spouse has moved out.

In extreme cases, couples will continue to live in the home together but in separate quarters — separated by interior locked doors or even temporary walls. One agent recalled having to conduct showings in phases.

Hopefully, the house is eventually sold, severing one more bond keeping the couple from moving on with their lives.