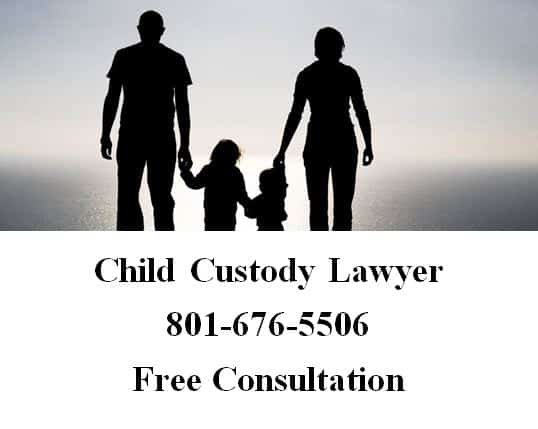 To foster stability for children, courts favor custody plans that are designed to be fairly permanent. But the law also recognizes that things change. Circumstances beyond the control of the parents can render a plan unworkable. In the worst cases, a vindictive parent actively undermines the child custody plan, forcing the other parent to seek relief from the court.

After your custody plan is in place, there are two common scenarios in which you could end up back in court:

Relocating Your Child Out of State After a Divorce

When divorces occur, it’s somewhat common for one parent to relocate out of the state. However, it’s also important to consider how such a relocation could affect the children in the relationship.

Moving out of state with children after a divorce has an impact on more than just the parent who wants to relocate. The children and the non-custodial parent are also affected. Sometimes a decision can be reached amicably, but other times one of the parents will not consent to this move and the parents will seek intervention from the court to decide.

As always, Utah law favors the best interests of the children above all else. Following the best interest standard, a court will consider how the move might impact the child to determine whether it should grant the custodial parent permission to relocate. The court may look at the relationship the child has with each of his or her parents and how the move might affect that. If the child does not regularly see the other parent, this might weigh in favor of the relocation.

However, apart from the respective parent’s relationship with the child, courts also look to other effects of the move. A court may consider how the relocation will impact schoolwork, social relationships and other elements of a child’s life. If a custodial parent can show that the move will have a positive impact on the life of the child, this may weigh in that parent’s favor.

A recent feature story in the Utah Post outlines a practice that is gaining popularity among some divorced couples in Utah and New Jersey — and is likely to spread to other areas in the country.

It’s called “birdnesting” or “nesting” and it’s an arrangement in which the children stay in one home and it’s the adults who move around. The idea behind such an arrangement is that it reduces the amount of turbulence the kids would otherwise experience by moving from house to house every few days.

According to the article, lawyers throughout Utah City say more couples are asking for more information on the concept and whether it could actually be a legitimate option.

A concept with drawbacks

Although the primary benefit is that it makes the transition into divorced life easier for the children than a typical arrangement, it can make things a lot harder on the parents. If the arrangement has not been planned well, the parents could each end up feeling “homeless” in a sense, as they never spend more than a few days at a time in each location and do not truly get to settle into a place of their own.

Parents must also determine how they will split costs. They will likely have to be able to pay for an apartment or studio of their own, in addition to their share of the home they already own together. This means the concept is likely not an option for people who are not fairly well off financially.

Still, it is at least an interesting take on divorce that could make co-parenting easier if the two parents have at least somewhat of an amicable relationship. It will be interesting to see if the trend remains in vogue for long — or if it’s more of a passing fad.

If you have a question about child custody question or if you need to collect back child support, please call Ascent Law at (801) 676-5506. We will fight for you.