Welcoming a new child into a family is a joyous and exciting occasion. If individuals or couples choose to expand their families through adoption it also can be a lengthy and confusing process. Before a state will allow an adoption, prospective parents must meet certain requirements. Below is a brief overview explaining who may adopt. 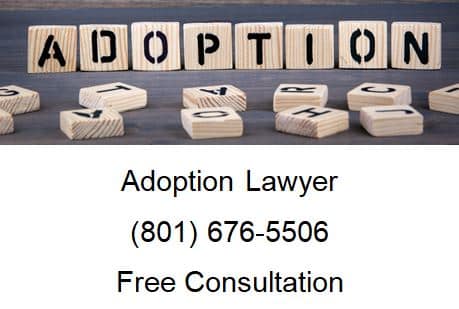 In general, any single adult or a married couple together is eligible to adopt. A stepparent may also adopt the birth child of his or her spouse. Some states allow married persons to adopt alone if they are legally separated from their spouse or if their spouse is legally incompetent. In approximately seventeen states and the District of Columbia, there are no additional conditions specified.

In approximately six states (Kentucky, Louisiana, Montana, New Jersey, Tennessee, and Washington), a person must be at least eighteen years old to adopt. Three states (Colorado, Delaware, and Oklahoma) and American Samoa set the age at twenty-one and Georgia and Idaho specify age twenty-five. A few states allow minors to adopt under certain circumstances, such as when the minor is the spouse of an adult adoptive parent or when the minor is the unmarried birth parent of the child to be adopted.

Approximately seventeen states, Guam, the Northern Mariana Islands, Puerto Rico, and the Virgin Islands require that petitioners for adoption be state residents. A person’s legal residence is the location of that person’s permanent home or primary home. The required period of residency ranges from sixty days to one year depending on the state. However, there are exceptions to the residency requirement in some states. For example, in South Carolina and Indiana, a nonresident may adopt a child with special needs. In Illinois, Mississippi, New Mexico, and Rhode Island, a nonresident may adopt through an agency.

The laws in most states are largely silent on the issue of adoption by gay and lesbian individuals. At this time, only two states, Florida and Mississippi, have statutes that explicitly prohibit adoption by homosexuals. Utah bars adoption by persons who are cohabiting but not legally married. The law could be interpreted to prevent gay and lesbian adoptions because Utah same-sex marriage law has been resolved with the recent Supreme Court Case. In Connecticut, the sexual orientation of a prospective adoptive parent may be considered, but state law makes discrimination based on sexual orientation illegal.  Some of the States have not yet resolved their laws, but if you are married; then, you can adopt in Utah.

Can You Adopt a Child? Let an Attorney Help Your Family

Adoption can be a complicated and confusing process, while state laws determine who can (and who cannot) adopt. There may also be certain requirements, such as a home study period, before an adoption is finalized. Don’t go it alone; get the assistance of a family law attorney, who can help clarify the process and its requirements in your state.

What is a private adoption?