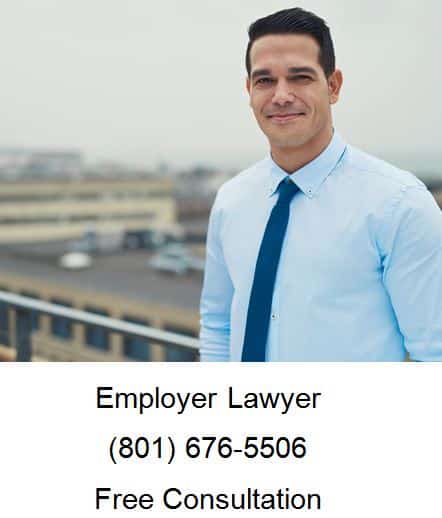 Workplace retaliation lawsuits have become increasingly more common and more expensive for employers. When employees file a complaint about discrimination or harassment in the workplace, it’s imperative that you, as an employer, take it very seriously and handle the complaint with special care. I’m telling you, not just as a Business Lawyer, but someone who’s seen these things happen over and over that, if the course of action you take is viewed as punishing the person for filing the complaint in any way, you may wind up facing a very expensive lawsuit.

What Qualifies as Retaliation

Retaliation is any adverse action that a company takes against an employee because he or she filed a complaint about harassment or discrimination. Adverse action can include actions such as firing the employee, giving them negative evaluations, disciplining or demoting them, reassigning them or reducing their pay.

The Truth of the Complaint Doesn’t Matter

What can be galling for many employers is that even if the original complaint of harassment or discrimination turns out to be baseless or even fabricated, the employer is still on the hook if they take any action that can be deemed retaliatory. Never take action that punishes someone for bringing a complaint because you think the claim is bogus or because you think the employee is simply lying — it doesn’t matter.

Many employers fall into the trap of unintentionally retaliating against an employee. For example, suppose an employee complains to you that a supervisor constantly makes derogatory and sexist comments. Trying to be helpful, you think that it would be a good idea to move the employee to a different office while the claim is investigated. Even though you may have had good intentions – separating the employee from the alleged harasser, – if the reassignment is seen as retaliatory, then you would be liable for workplace retaliation.

How to Handle an Employee who has Complained

Accordingly, if you are going to discipline or otherwise negatively affect the employee after he or she has filed a complaint, take special care to document your basis for disciplining the employee. Otherwise, in the absence of proof to the contrary, a court might be suspicious of the timing between the complaint and the subsequent disciplining of the employee.

Preventing Retaliation in Your Business

Preventing claims of retaliation in the workplace is surprisingly easy and doesn’t take much effort or time:

If you are here, you probably have a business or employment law issue you need help with, call Ascent Law for your free workplace retaliation consultation (801) 676-5506. We want to help you.