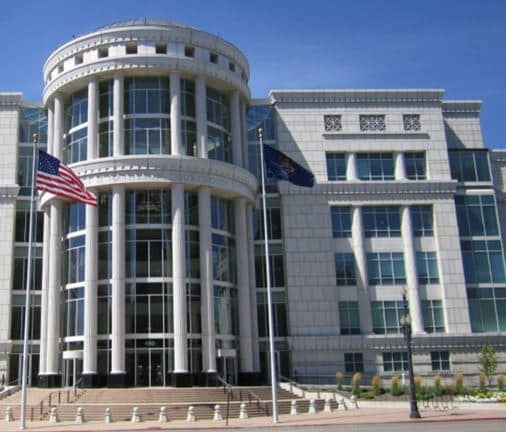 How Do I Resolve a Tax Dispute With the IRS?

When a taxpayer has a dispute with the IRS regarding tax, he or she has a choice of three judicial forums in which to litigate the tax controversy:

The taxpayer may challenge a proposed deficiency by filing a petition in Tax Court without first paying the tax. In the alternative, the taxpayer may pay the full amount of the assessed tax deficiency (or part of it in cases involving divisible taxes, such as payroll taxes or some preparer penalties), file a claim for refund and then file suit in either the United States District Court or the United States Court of Federal Claims.

How Do I Know In Which Court I Should Litigate My Case?

To decide which court is the best option for you, the taxpayer must consider the controlling legal precedents in each of the forums as well as the procedural differences that exist. One of the most important factors is the ability of the taxpayer to pay the assessed deficiency before filing suit. Some other factors to consider are that a Tax Court case will not be decided by a jury but will be decided by a judge. In addition, the IRS could assert additional deficiencies after a Tax Court petition is filed in the Tax Court, even if the statute of limitations on assessment has expired.

When Is It a Good Idea to Go to U.S. Tax Court and What Is the Process?

Have you received a Notice of Deficiency from the IRS? If so, you may need representation in the United States Tax Court. The United States Tax Court is the court that deals with nearly all federal tax cases. The Tax Court hears cases in Salt Lake City only two to three times each year. If you are considering Tax Court as an option, you should be represented by someone admitted to practice before the Tax Court. The IRS is represented in Tax Court by attorneys from the IRS Office of Chief Counsel.

Can I Settle My Tax Dispute Without Going to Court?

Many tax disputes can be settled before the case reaches actual litigation in Tax Court through negotiation by your tax attorney. The goal in each case is to show the IRS representative that a settlement offer makes sense for both you (the taxpayer) and the government. Negotiation and settlement through your tax attorney is often preferred by taxpayers because of it is cost-effective.

In addition to deficiency cases stemming from an audit of a tax return, the Tax Court hears Innocent Spouse claims, disputes over Lien and Levy Actions, determination of an organization’s tax-exempt status, and other matters.

Free Consultation with a Tax Lawyer

Can Taxes be Discharged in a Bankruptcy?