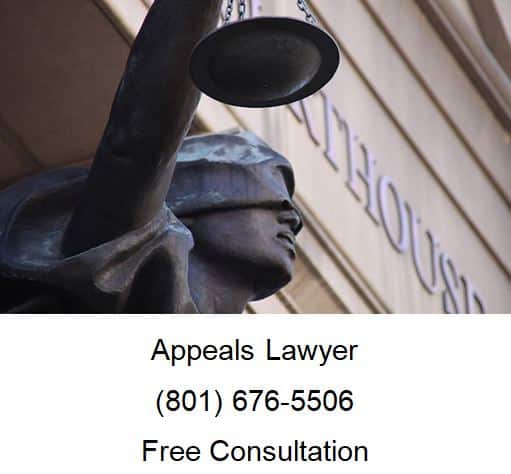 When it is time for you to appeal a case in Utah, Call the appeals lawyers with Ascent Law at (801) 676-5506. You can come in or call in for your free initial consultation.

How Much Do Appeals Cost in Utah?

How Long Do Appeals Take in the Utah Court of Appeals?

How do appeals work in Utah?

When are Interlocutory Appeals allowed in Utah?

Are appeals successful in Utah?