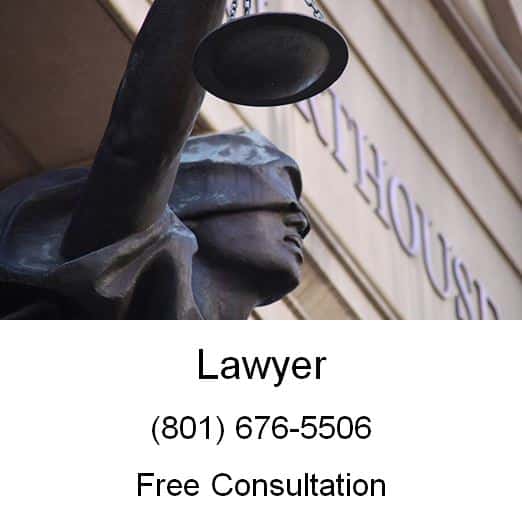 A Utah parent facing a child custody dispute probably never anticipated ending up in this stressful situation. Few things are more important than caring for your son or daughter, making major decisions for him or her and developing a lifelong relationship. Decisions about child custody put those vital responsibilities up for grabs, which can be disconcerting.

Utah, like other American states, puts the best interests of the child at the center of each child custody dispute. Interestingly, as compared with some other states, Utah child custody statutes are written with an emphasis on maximizing the flexibility of custody arrangements in order to meet the child’s best interests.

Custody has two aspects: physical and legal. Physical custody asks with which parent will the child live and legal custody asks who will make life-changing decisions for the child. Either can be held solely by one parent or jointly.

Utah has a rebuttable presumption that joint legal custody is in the child’s best interest, but not in cases of domestic violence, some special health needs, detrimental physical distance between the parents’ homes or anything else the judge thinks is relevant.

The judge may require in cases of joint custody that the parents have a dispute resolution method to use before coming back to court.

CUSTODY AS PART OF DIVORCE NEGOTIATIONS

The most common time when custody is at issue is in divorce, but it also comes up in legal separation, between unmarried parents and in similar situations. Typically in a divorce, the spouses try to negotiate a comprehensive marital settlement agreement that includes terms of custody and visitation, each represented by an experienced Utah family lawyer to facilitate the negotiation.

Sometimes the couple will use alternative dispute resolution methods like mediation or collaboration to negotiate custody and other issues. In mediation, for example, a neutral person trained in negotiation techniques assists the couple in productively working through the issues, including custody, which can be the most emotionally draining matter on which to compromise.

If divorcing parties can settle custody issues through negotiation, at least they will have input into the final terms, even though there will inevitably be some give and take. Otherwise, the custody question will have to be decided by a state court judge, a person who does not know the family personally. If the matter ends up in court, it can be game changing to have a skilled custody lawyer on your side to present your case to the judge.

The judge may order a custody evaluation to look at the parents and their respective homes as well as their abilities to provide for the child’s best interests. The judge may not, however, favor either parent for custody purposes only because of that parent’s gender.

Utah law allows the judge in determining the child’s best interests in custody and visitation to consider all relevant factors, but specifically: