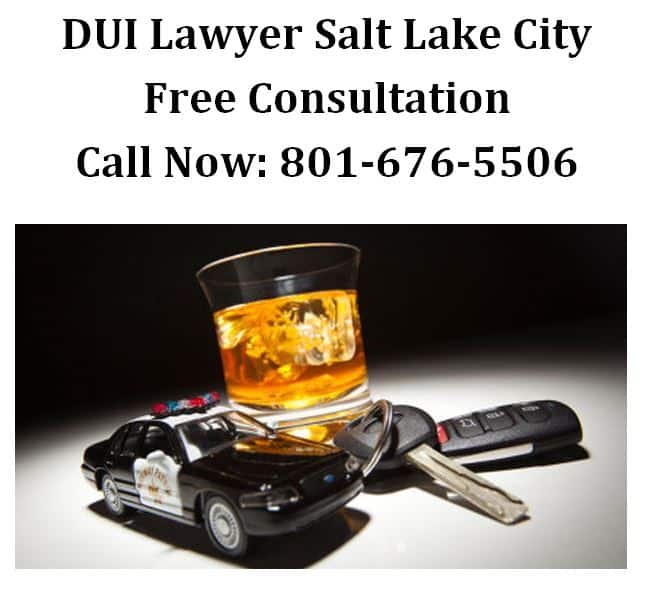 One of the biggest mistakes people make after a DUI arrest is sometimes people want to talk to their family and friends get advice from them, and sometimes that advice can be really bad. You want to cooperate with the police, but at the same time you don’t want to just freely give up all of your rights. In the Miranda Rights, anything you say can and will be used against you in the court of law, and you have the right to an attorney. People sometimes feel like they are visiting a priest or a rabbi, and they just want to confess everything that they’ve done wrong. The police are not the people you want to do that to. You really want to do that to your attorney. Tell your attorney everything. Don’t tell the police everything. Cooperate with them, but the first word out of your mouth ought to be “I would like to speak with my attorney.”

The moment you do that, and stop talking, then we can help protect you and protect your rights. That doesn’t mean that you haven’t done something wrong or won’t get in trouble later, but we can definitely mitigate the circumstances. We can usually get you a much better deal than you can get for yourself. The worst thing anybody can do is just simply admit to having done everything wrong, and pleading guilty to the crime they’re being charged with. Even if you are guilty, we can get a lower sentence for you, we can work out some type of probation, we can get you lower penalties for whatever you’ve done, because you don’t want to be stuck with the highest and worst burden.

If you have a drug or alcohol problem and there is any type of rehabilitation that’s necessary, we want you to get better. Getting better isn’t going to happen while you sit in jail. So that’s primarily what we’re looking for when we say be careful of the mistakes that you can make.

Can You Provide A Brief Timeline Of What Happens After A DUI Stop?

Once you are pulled over, the first thing the officer will do is put on their dash camera, and most officers now have body cameras, which they will turn on as well. They will conduct field sobriety tests–they’ll take you out of the vehicle and they’ll have you perform walk in line, touching your nose, standing on one foot, and other standard tests. These tests will all be videotaped. If you fail the field sobriety tests, they will then have you do a breath analyzer test. They’ll have you blow into a straw, and that’ll give a blood alcohol content. If you refuse that, or if you don’t want to do the breath test, they can compel a breath test. They will take you to the station, they will pull blood from you and they will send that off to the lab.

In the meantime, if you’ve declined to take the breath tests, you will be charged with the DUI and you will sit in a holding cell for a while as they do that. It’s best to cooperate fully as far as blowing into the straw or giving blood, whichever you prefer, and then they usually will book you into jail. In Salt Lake, Utah County, they are currently in 2017 experiencing some problems with having more people than they can take in the jail. Usually what they will do is they will charge you, meaning they will book you into jail, they will fingerprint you when they take you down there, and they will usually have your car impounded. Sometimes they will call a relative to come get the car but most of the time, they’ll simply impound it and then after you have been booked into jail, they take your photograph.

They will fingerprint you, have you sign a document stating that you’ve realized that you’re being charged, and you get your ticket or your citations. Then you are allowed to leave. Sometimes that can take 24/48 hours. If you are still drunk, they will leave you there until you’re somewhat sober and able to walk out. Then you need to collect your car by paying the impound fees and the storage fees. You want to immediately call an attorney, and you also need to contact the DMV to get your hearing set up to try and keep your driver’s license.

After that’s happened, there will be what’s called an arraignment, and that’s usually taken within the next 2 to 4 weeks where you plead either guilty or not guilty to the crimes you are charged with. Now, if you’ve hired an attorney, we can usually get that hearing waived because we can plead not guilty for you by way of paper, by filing the document with the court. We usually will request copies of every document they have, any video footage, paper reports, and the narrative from the police officer or officers if more than one’s involved. We’ll get your blood alcohol test results from the lab, and then we’ll start negotiating with the prosecutor. It depends on where you were pulled over as to which agency and which court you are going to be in. Sometimes you are in the justice courts and sometimes you are in the district courts. If it’s your first offense, more than likely you are going to be in the justice court in the city where the offense has incurred.

From there, we attempt to negotiate a plea deal for you. There can be anywhere from 2 to 4 hearings, and then if we can’t come to some type of a negotiated plea deal, then we go to trial. We set the mat for a jury trial, and sometimes that can take one day or two days. Most of the time a DUI charge will be a one-day trial, and those are set anywhere from 6 months to 18 months out, depending on how busy the court is. After the jury’s rendered the decision, then the sentencing happens. And then you have to carry out the sentence. Once the sentence is done and over and you’ve served your sentence, you’ve paid your fees, you’ve gone through the treatment, we usually want to help people get rid of this off their criminal record, so we look at doing an expungement to completely erase this from their criminal history so you don’t have anything.

Depending on the crime they were charged with, or what they pled guilty to or no contest to, that could be anywhere from 3 years to 5 years after the conviction is over to expunge it from their record. So that’s kind of a start to finish of what goes on in a DUI case.

For more information on Mistakes After A DUI Arrest, a free initial consultation is your next best step. Get the information and legal answers you are seeking by calling (801) 676-5506 today.

Everyone needs a good lawyer at some point.